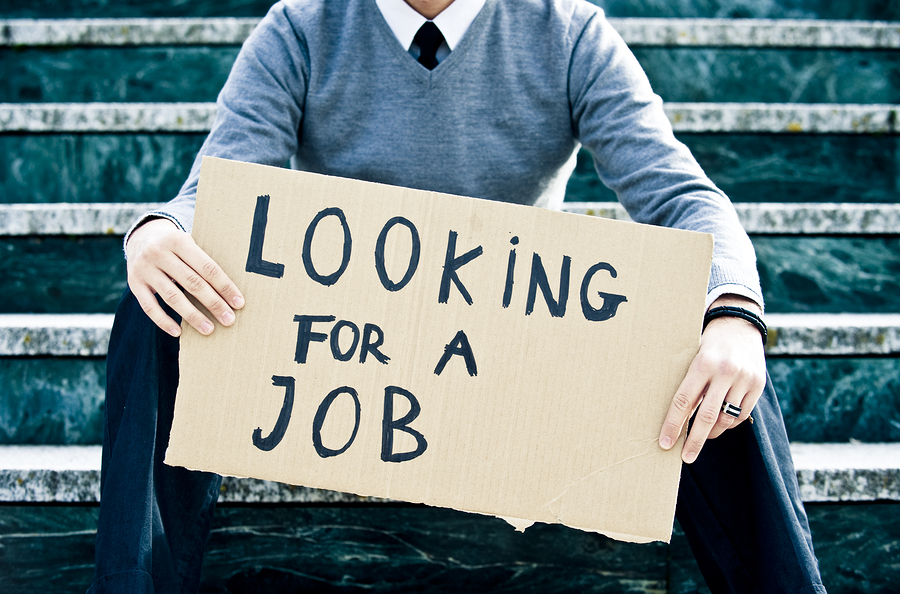 As a general rule, I am very sympathetic to liberal arguments about protection of the poor and vulnerable, especially from a Christian perspective. That is why, for example, I am pro-life. For me the really tricky question is never, “Should we care about the poor?” We should. And in some cases, as with Utah’s revolutionary approach to homelessness, the policy and our ideals fall into perfect, sweet alignment. Utah has started just giving homes to the homeless (literally) and has found that not only is it more human, but it’s also cheaper. For maximum enjoyment, you can watch The Daily Show cover it.

Unfortunately, however, things don’t always work out this way. Take the example of unemployment insurance. Nothing seems more reasonable than extending unemployment insurance during a recession, right? Except that conservatives argue it actually causes people to remain unemployed longer. This is bad for the country, and it’s also bad for the people who remain unemployed. So, if conservative are right on the empirical question, it seems like we’ve got a situation where good policy and ideals (or at least sentiment) do not align. So, are they? New research suggests they are:

We measure the effect of unemployment benefit duration on employment… We find that a 1% drop in benefit duration leads to a statistically significant increase of employment by 0.0161 log points. In levels, 1.8 million additional jobs were created in 2014 due to the benefit cut. Almost 1 million of these jobs were filled by workers from out of the labor force who would not have participated in the labor market had benefit extensions been reauthorized.

So, unemployment benefits were cut in 2014, and as a result 1.8 million new jobs were created (or, I supposed, filled) and of those a full 1 million were people who would not have re-entered the labor force if their benefits had not lapsed.

This is where policy gets hard, and it’s questions like this that make me the most frustrated with polarization in politics. Balancing the desire to help in the short-run with the desire to have healthy systemic incentives is the kind of work that can best be accomplished in an atmosphere of mutual good will. Issues like this are issues where compromise works and solutions should strive to be non-partisan.