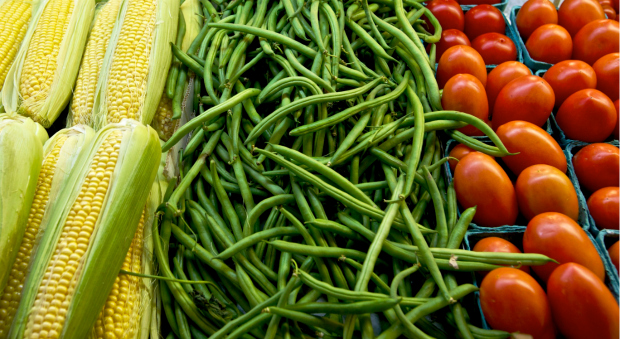 Golden rice was possible only with genetic engineering. The crop was stalled for more than ten years by the working conditions and requirements demanded by regulations…For example, we lost more than two years for the permission to test golden rice in the field and more than four years in collecting data for a regulatory dossier that would satisfy any national biosafety authority. I therefore hold the regulation of genetic engineering responsible for the death and blindness of thousands of children and young mothers.

This comes from Ingo Potrykus’ rather famous article in a July 2010 issue of Nature and is a written slap in the face to anti-GMO activists and the politicians who embrace them. This opposition has been described as partisan, though the anti-science stances of various parties are much closer than we often assume. I was reminded of the above quote after reading an article in Newsweek discussing new biotechnology and its opposition:

In 2012, a new tool was invented that revolutionizes how scientists can examine—and manipulate—plant genetic processes. It’s called CRISPR-Cas9, and unlike its predecessors in the world of genetic modification, it is highly specific, allowing scientists to zero in on a single gene and turn it on or off, remove it or exchange it for a different gene. Early signs suggest this tool will be an F-16 jet fighter compared with the Stone Age spear of grafting, the traditional, painstaking means of breeding a new plant hybrid. Biologists and geneticists are confident it can help them build a second Green Revolution—if we’ll let them.

…The process can easily modify plant DNA without changing the plant’s essence—except to make it tastier, more nutritious, quicker to market, easier to ship, machine-pickable, less needy of water and/or able to flourish in a heat wave. And we can do it for big companies and small, the world at large and isolated communities…In the old days, relying on hit-or-miss natural processes to breed plants took many years. Norman Borlaug, father of the first Green Revolution—a hugely successful effort to improve food-crop productivity in poor countries that began in the 1940s and eventually doubled or even quadrupled what many plants could produce—needed almost two decades to create a better wheat variety. With CRISPR-Cas9, we can compress that development cycle to a few days or weeks.

And yet, the activists continue to protest:

The article ends with a quote from Gengyun Zhang, head of life sciences for BGI (China’s giant state-sponsored genetic engineering center): “With today’s technology, I have no doubt that we can feed the world.” Considering that the number of scientists who think GMOs are safe is slightly higher than those who think climate change is mostly due to human activity, perhaps we should give science a chance and activists the cold shoulder.

3 thoughts on “Feeding the World With GMOs”