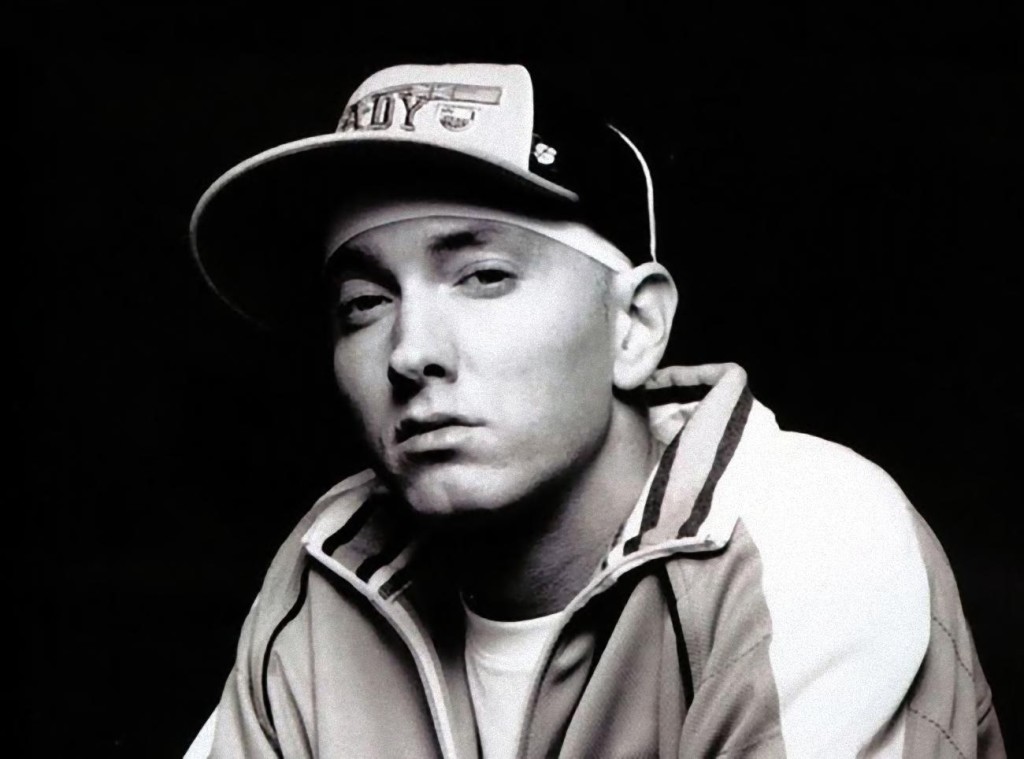 This is an older article, from way back in 2004, but I just discovered it recently and found it really powerful. In it, Mary Eberstadt does an admiral job of surveying the “bad” music of the late 90s and early 2000s (the kind of stuff parents wish their kids didn’t listen to) and drawing some interesting and poignant conclusions. She begins:

I would like to turn that logic about influence upside down and ask this question: What is it about today’s music, violent and disgusting though it may be, that resonates with so many American kids?

What follows is a haunting and well-documented account of how the music she surveys (Papa Roach, Everclear, Blink-182, Good Charlotte, Eddie Vedder and Pearl Jam, Kurt Cobain and Nirvana, Tupac Shakur, Snoop Doggy Dogg, Eminem) all share a common them: rage at the pain they endured as children of broken homes. She cites not just song lyrics, but band interviews stating explicitly that the music is truly inspired by the real-world trauma of divorce and that this really is a source of deep–albeit tragic–connection with fans.

You should really read the article, but here’s the haunting conclusion:

And therein lies a painful truth about an advantage that many teenagers of yesterday enjoyed but their own children often do not. Baby boomers and their music rebelled against parents because they were parents — nurturing, attentive, and overly present (as those teenagers often saw it) authority figures. Today’s teenagers and their music rebel against parents because they are not parents — not nurturing, not attentive, and often not even there.

Couple of additional comments. First: yeah, there are a couple of silly statements in here that I can’t really take seriously. But overall I’m impressed with Eberstadt’s willingness to take the music at face value and learn from it.

Second: this piece was kind of hard for me to read. It hit home in a particular way. Not because my family was unstable. Far from it, my parents had a strong and happy marriage and our home life was stable and loving. I didn’t experience this kind of pain first-hand. But I saw an awful damn lot of it second-hand. I started doing the numbers after I read this article, and most of my closest friends came from broken homes. And in every case, I saw the grief and pain and hardship it caused them.

Divorce is one of those things we don’t think about a whole lot. We’ve been conditioned by society to accept it as normal or even healthy. Mostly, that’s a lie. It’s a lie included by Hollywood in family movies to assuage the guilt of parents, but–in too many cases–the guilt is there for a reason.

I know that sometimes divorce is necessary, and that sometimes a family is broken by the horrible decisions of one spouse. I’m not about blaming or judging here. But I think we’ve gone too far in the opposite direction. We’re so interested as a society in being non-judgmental about failed marriages and broken homes and single parents that we’ve whitewashed the tragic consequences for children.

Well, except for folks like Eminem. In this regard, at least, he tells it like it is. Which is why Eberstadt gave the article the headline: “Eminem is Right.”