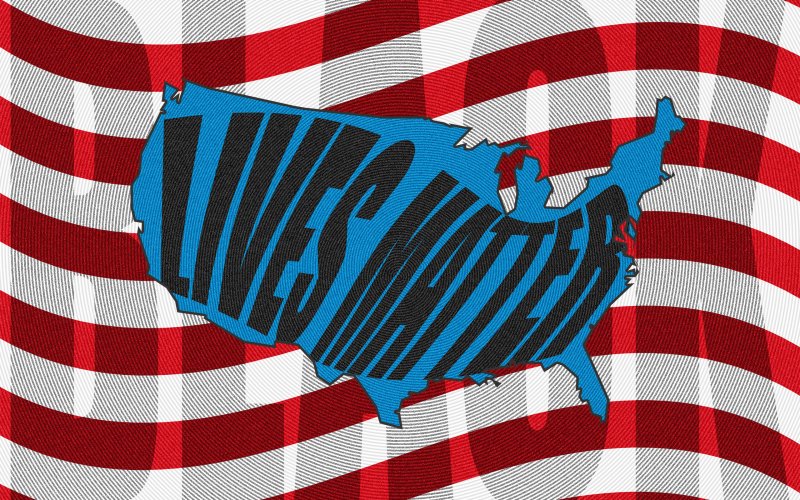 John McWhorter continues to really impress me with his political commentary.1 His most recent piece is Antiracism, Our Flawed New Religion. In it, McWhorter continues his attack on White Privilege theory, primarily for being (1) practically useless and (2) largely designed to appeal to comfortable white folk.

Antiracism as a religion, despite its good intentions, distracts us from activism in favor of a kind of charismatic passivism… Real people are having real problems, and educated white America has been taught that what we need from them is willfully incurious, self-flagellating piety, of a kind that has helped no group in human history.

Of course, it’s a little interesting–as a religious person–to see religion used as basically a pejorative, but I’m kind of desensitized to the stereotype of religion as pathological irrationality. One thing at a time. And, in this piece, McWhorter does a good job of explaining why antiracism fails to benefit poor black people, and who it really does benefit.

2 thoughts on “Antiracism as (Flawed) Religion”