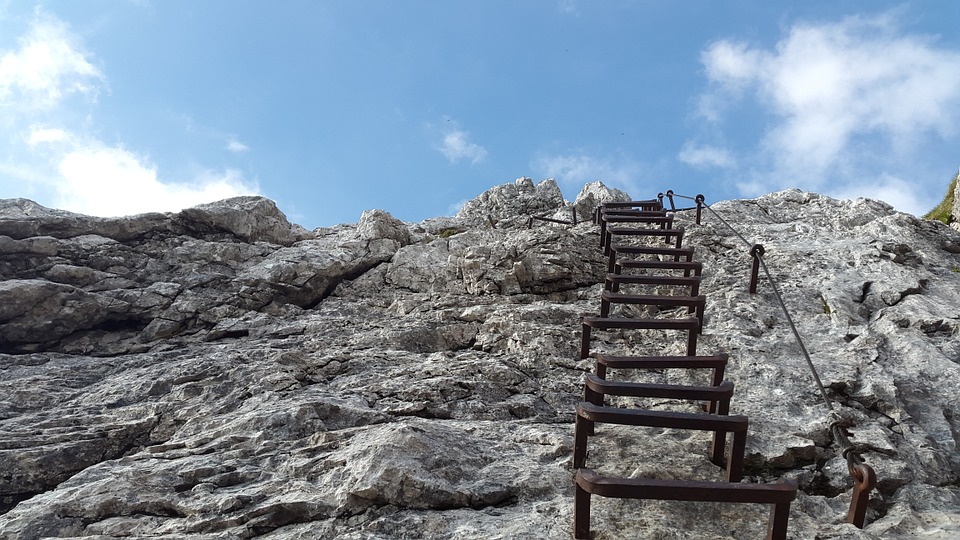 There were lots of good talks from the Priesthood session of the October 1971 General Conference. I really liked the list of 5 things that every young person needs given by Elder Marion D. Hanks in his talk, Love Unconditional.

“There have to be standards and they must be enforced,” he later said, “but our love must be unconditional.” The General Authorities have been refusing the false choice between tolerance and righteousness for decades.

Elder Dallin H. Oaks also gave a list of advice in his talk, Strive for Excellence, this time advice for seeking “a balanced and full life of service to God and fellowman.”

But the talk that stuck with me the most was President Harold B. Lee’s Responsibilities of the Priesthood. He started out with an amazing metaphor that I’d never hear before. A mission president asked one of the missionaries to push over a pillar inside a building. “I can’t,” said the missionary, The reason? “The weight of that ceiling is all on top of the pillar.” So the mission president asked what would happen if the weight were taken off the pillar, and the missionary said that, in that case, he could probably topple the pillar. And so President Lee concluded:

Brethren, you and I are just like one of those pillars. As long as we have a weight of responsibility in this church, all hell can’t push us over; but as soon as that weight is lifted off, most of us are easy marks by the powers that drag us down.

It’s such a profoundly different way of looking at responsibility, although when it is phrased a little bit differently I think it’s more familiar: we need to be needed.

A little later on in the talk, President Lee recounts what one prisoner said about why they were in prison: “We are here in the state penitentiary because there came a time in our lives when we were made to feel that nobody cared what happened to us.”

President Lee then issued message of humility and compassion, along with a warning against self-righteousness:

You and I sit here tonight in a comparative measure of security, but the Lord help any one of us if ever we are made to feel in our hearts that nobody cares what happens to us.

Together, these two quotes (the story of the pillar and the idea that we’d be in dire straits if we ever felt no one cared about us) reminded me of the idea of privilege.

Politically, when it is often heard as “white privilege” or “straight privilege,” privilege becomes a problematic idea, in part because it tends to make people feel isolated and suspicious of each other. Someone who sees the world through the lens of privilege must always ask whether every misfortune they encounter was simply one of  life’s unfortunate random events, of if they are experiencing persecution and oppression. This is a horrible way to live and it divides rather than unites people.

But there is a great deal of truth to the idea that some people have privileges that make their lives easier and that, what’s more, they often take these privileges for granted. Imagine, for example, one of those stone pillars holding aloft a heavy ceiling and thinking to itself: “I would be so much more free if only I hadn’t been placed here underneath this heavy load.” Isn’t that very similar to the way some Mormons, raised in the faith and therefore carrying the burden of knowledge of the Restoration, might feel about their own lives? Taking the high standards and high expectations of the faith and the community as a burden instead of understanding how this privilege empowers and strengthens them to stand straight and true against the forces of the adversary?

An even more poignant example is that so many Mormons—who have experienced the privilege of being raised in loving homes by their biological parents—now see the same family unit that provided so much of their formative life experiences as basically a dispensable life choice. Intentionally or not, this cavalier attitude towards the family amounts to kicking away the ladder that one has just used to climb to a higher vista.

The saddest thing about privilege is that, when we take it for granted, we may be tricked into working to destroy the privileges that we have enjoyed so that those who come after us will have to struggle through without them.

Here are the rest of the blog posts for the General Conference Odyssey this week. You can also follow along via our Facebook Group.