The organization GiveDirectly is about to embark on a potentially paradigm-shifting social experiment:

to try to permanently end extreme poverty across dozens of villages and thousands of people in Kenya by guaranteeing them an ongoing income high enough to meet their basic needs—a universal basic income, or basic income guarantee. We’ve spent much of the past decade delivering cash transfers to the extremely poor through GiveDirectly, but have never structured the transfers exactly this way: universal, long-term, and sufficient to meetbasic needs. And that’s the point—nobody has and we think now is the time to try. 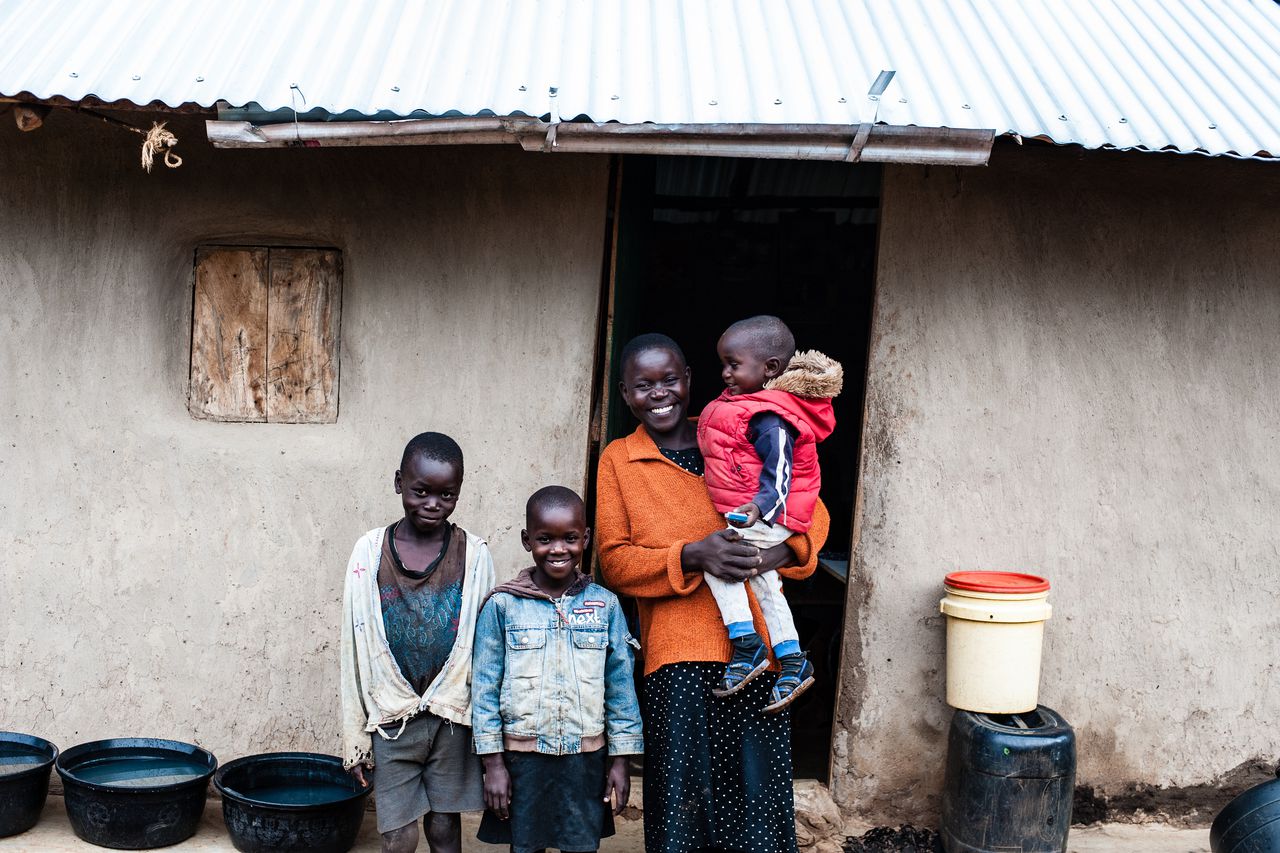 The reasons for this are evidence-based:

Across many contexts and continents, experimental tests show that the poor don’t stop trying when they are given money,1 and they don’t get drunk. Instead, they make productive use of the funds, feeding their families, sending their children to school, and investing in businesses and their own futures. Even a short-term infusion of capital has been shown to significantly improve long-term living standards, improve psychological well-being, and even add one year of life.

On the other hand, well-intentioned social programs have often fallen short. A recent World Bank study concludes that “skills training and microfinance have shown little impact on poverty or stability, especially relative to program cost.” Moreover, this paternalistic approach is often for naught: Jesse Cunha, for example, finds no differences in health and nutritional outcomes between providing basic foods and providing an equally sized cash program. Most importantly, though, the poor prefer the freedom, dignity, and flexibility of cash transfers—more than 80 percent of the poor in a study in Bihar, India, were willing to sell their food vouchers for cash, many at a 25 to 75 percent discount.

As the authors note, the “idea of a basic income guarantee is being debated around the globe, with pilots being considered by Finland’s center-right government and Canada’s liberal party, and support from across the political landscape, including libertarians from the Cato Institute2 and liberals from the Brookings Institution.”

“But fundamentally,” the authors point out,

the question should be an empirical one: What are the impacts of a universal basic income? And how do they compare with other forms of assistance?

We’re planning to find out. To do so, we’re planning to provide at least 6,000 Kenyans with a basic income for 10 to 15 years. These recipients are some of the most vulnerable people in the world, living on the U.S. equivalent of less than a dollar. And we’re going to work with leading academic researchers, including Abhijit Banerjee of MIT, to rigorously test the impacts.

…To get started, we’re putting in $10 million of our own funds to match the first $10 million donated by others. At worst that money will shift the life trajectories of thousands of low-income households. At best, it will change how the world thinks about ending poverty.

This is really exciting stuff. See more on it here.