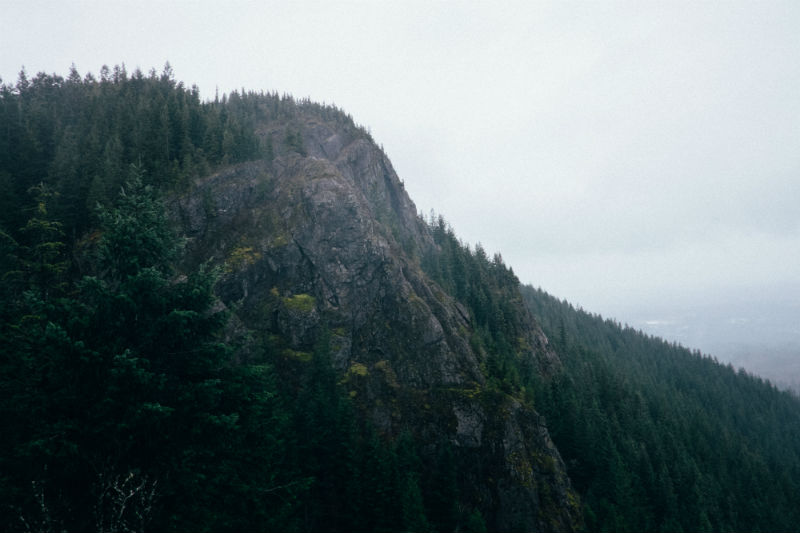 Last week we covered the last session of the April 1972 General Conference. In July of that year, President Joseph Fielding Smith passed away, so this week we’re covering the first session during which President Harold B. Lee served as President.

Change was the central theme of one of the talks this session, Elder John H. Vandenberg’s Becoming a Somebody. “Who is there who has reached that point in life,” he asked, “where he can afford to allow himself to stop growing or to stop improving?”

This idea of constant progress and growth is at the core of who we are as Mormons, and Elder Vandenberg did an excellent job of trying it to our foundational principles and ordinances. It starts with faith, of course, but then “repentance follows faith as naturally as the day follows dawn.”

Once again, we’re unearthing that connection in Mormonism between knowing and loving. When we see Christ, we want to be nearer to Him. And that means becoming more like Him. And so faith leads to repentance, and then to baptism which—“as it cleanses the reborn person”—initiates a whole new journey of growth that is guided by the Holy Spirit. And so Elder Vandberg concludes:

In these principles we find the unfailing power to change… As one acquires knowledge of the gospel principles and pursues his course, he can successfully apply those principles to his individual circumstances, whether his position be one of great or meager possessions; whether it be early in life, during his economic production period, or in retirement. The gospel is meant to temper life and to bring it into true balance and fruition.

Thus we see the Gospel as middle way: calling us to strive for ideals beyond everyday experience, but at the same time calling us to spend our days and years in mundane work and service. Mormonism makes us grow because, when we are truly trying to live it, we refuse to let go of either Heaven or Earth and find ourselves stretched between the two.

Two final points stuck out from this talk. First, President Vandenberg said that “the Lord has decreed that ‘the Church hath need of every member.’” Last week, news broke of Tyler Glenn’s new song from his solo album. Glenn, the lead singer of the band Neon Trees, had recently been a positive spokesperson for the Church but, it seems, has come to believe that the Church has no need of him because of his same-sex attraction. That’s not true, and it’s not what the Church teaches. We are all sinners, and the Church needs us all anyway. That need is absolute and—like the Savior’s love—it is not contingent on our worthiness or righteousness. Glenn’s loss is also our loss—as it is with every member who stumbles—and I hope one day he comes home.

And then there is this final question: “I ask you, brethren, sisters, where would we be, where would you be, where would I be, if it were not for the power of the gospel of Christ?” It’s a sobering question, and one well worth asking of ourselves.

2 thoughts on “Mormonism and Becoming”