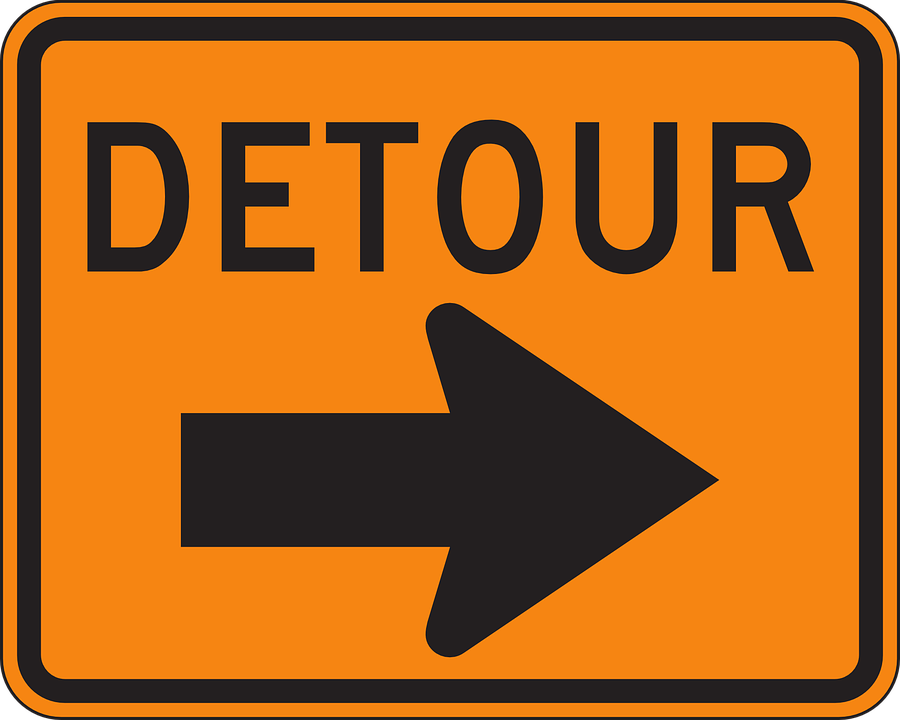 There were some very good talks during the Saturday afternoon session of the October 1972 General Conference. Elder Boyd K. Packer had a lot of important things to say about sticking to the basic (in general) and home teaching (in particular) in The Saints Securely Dwell. He taught, for example, that sometimes the most important things are also the easiest to overlook. “No one pays much thought to the beating of the heart,” he said, “until there is the threat that it may be interrupted or stopped.” He also hit on another theme that is starting to quietly emerge across the many talks that I’ve read thus far: the Church serves the family. In this case, “the object of priesthood home teaching is to strengthen the home.”

Another great talk was Elder Loren C. Dunn’s How to Gain a Testimony. It was notable to me for combining the statement “there is one thing to which he is entitled, and that is a testimony of its truthfulness” with the observation that “is no sin to admit to yourself that you do not know if, in fact, you don’t know.” There has been—and continues to be—an awful lot of talk about faith crises. I guess I like the idea of faith construction that Elder Dunn’s talk suggests to me instead. We are not all where we need to be. But there is a way to get there. That is true of so many things in general, and not just of testimonies.

But there is one story—and one paragraph within that story—that sticks out to me from all the several talks we read for this session, and it comes from Paul H. Dunn’s talk “Strengthen thy Brethren.” He writes about dropping off his little girl at a new school when she was afraid to go. She cried and clung to his leg and said “Dad, if you really love me—if you really love me—don’t send me in there.” He replied that “it’s because I do love you that I am taking you in there.”

But then a friend, his daughter’s age, came and cheerfully helped her get over her fears. Here is how he described it:

And before Kellie knew it, she had let go of my leg and got about ten paces away, then realized what she had done. I will never forget her expression and the sermon she taught as she looked back. “Oh,” she said, “Dad, you can go now; I don’t need you anymore.”

It’s an achingly poignant thing for a child to say. As parents, we strive to prepare our children to say it, but we can’t deny that pain that comes when—in one small matter after another—they are really able to say it.

There’s another layer to this talk, however. As I wrote about before, Elder Paul H. Dunn was consumed with scandal in the 1980s (about 10 years after this talk was given) for falsifying many of the stories that he told. Eventually, in 1991, he published an open letter in the Deseret News confessing to fabrications in his stories and to having “indulged in other activities inconsistent with the high and sacred office which I have held.” He also stated that the General Authorities had “censured me and placed a heavy penalty upon me.”1

There are those who like to pick at the scabs of the mistakes and imperfections of some of the Church’s leaders, but that’s not why I picked Elder Paul Dunn’s talk. I picked it because, as I said, it struck me so forcefully. It was only after I’d already written half of this post that I remembered who he was. I had every intention of writing this post purely about that story and what it meant to me. 2 Then, when I remembered who I was talking about, I had a tough choice. Rewrite the post and make it about something else? Ignore the fact that the story was, quite possibly, embellished beyond truthfulness?3

There are lots of different ways that people can process the contradiction between the truths of the Gospel and the Church and the falsehoods—in stories, in behavior, or in character—of the men and women who serve. One response is to reject both: if the leaders tell lies over the pulpit at General Conference, what can we trust? Another response is to embrace post-modern ideas of truth. Does it really matter if Elder Paul Dunn had this exact conversation with his daughter? Surely what matters is the impact that the story has, or the principles that it teaches, right?4

The move God’s Army deals with these issues, and there’s one scene that has stayed with me. It’s 1 hour, 6 minutes into this YouTube version of the film, so if the right spot doesn’t load up, you can scroll forward to that point.

People do let you down. And you’ll take your turn letting other people down, sometimes yourself and sometimes people who depend on you.

Paul said that “we know that all things work together for good to them that love God”5 and this sentiment was repeated again and again in the Doctrine and Covenants:

I can’t deny frustration and anger at what Elder Paul Dunn’s mistakes mean for the rest of us. They mean that we have to confront the fallibility of our leaders even in General Conference talks. This seems like a desecration and a horrible loss, as though a sacred space we all depend upon had been tainted.

But then, isn’t that the story of the whole Earth? Don’t we live in a Fallen world, a world brought about by the decisions of Adam and Eve? This is the whole pattern, is it not? I wrote, last week, about how home is Heaven’s construction site. I had to say that home was the “construction site” for the simple reason that, of course, our homes are imperfect. Spouses fight. Parents lose patience. Children lose their way. Home should be heaven, but it isn’t. We all inherit sacred spaces, and we all pollute them. Elder Paul Dunn is not a singular exception. He is all of use. I have no excuse to feel animosity towards a fellow sinner.

More importantly, his sins—and therefore our sins—are not irredeemable. One of my favorite songs of all time is a conversion song by Thrice called “The Artist in the Ambulance,” and it includes the simple line in the chorus, “I hope that I will never let you down.”

Of course, we will let God down. But we can still hope anyway, because Christ’s Atonement can swallow our failures. We can hope never to let God down, not because of our own abilities, but because of His Son’s. The hope is real, but the interpretation needs to be fixed.

Maybe, just as happens in the scene in God’s Army, when everyone else lets us down we can learn to rely on the ones who never have and never will. This doesn’t excuse anyone. “it must needs be that offences come,” said Jesus, “but woe to that man by whom the offence cometh!”9 It just means that there is a way for even the dark to be harnessed for the greater light.

6 thoughts on “All Things Work for Good, Even Detours”