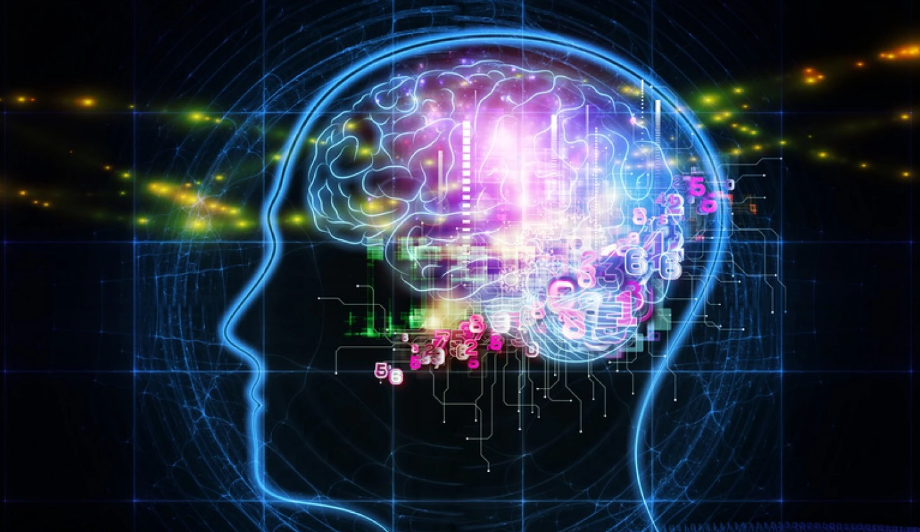 It’s been a while since I’ve shared a post on DR just for the sheer coolness factor, but there’s no way I couldn’t pass along the Washington Post’s article on Google’s natural language parser: Parsey McParseface. What the parser does is fairly easy to explain:

McParseface does what most students learn to do in elementary school. It takes a sentence and breaks it down, identifying nouns, verbs and so forth — and how all of these parts relate to one another. It can tell you, for instance, what the root verb of a sentence is; what is being done to whom and who is doing it.

Along the way, however, the article introduced me to the notion of garden path sentences. These are sentences which, although they are perfectly correct, are incredibly hard for human brains (and AI language parsers) to figure out. Here are two of my favorite examples (from the article):

Yes, those are all really real sentence. The funny thing is that, now that I’ve wrapped my head around them, it’s hard for me not to understand them effortlessly when I read them. But I remember that the first time I tried to figure them out, it was like a gear in my brain was stuck. They’re called garden path sentences because they are deliberately constructed to make your brain think a word is being used in a certain way when, to understand the sentence, you have to let go of the initial impression and reinterpret a word to make sense of the sentence. So, for example, “the old man” is a phrase that naturally makes you think of the word “man” being used a noun. But, in order to understand that sentence, you have to discard your first impression and realize that it’s being used as a verb in this case: The old [people are the ones who man] the boat.

While I was reading, I couldn’t help but remembering a book I read a couple of years ago called Lexicon.1 The central conceit of the book is that if you can master language at a truly fundamental level–beneath the level of conscious human understanding–you can use the constituent sounds and their implications to effectively mind-control people. It’s an incredibly cool blend of fantasy magic and technology in a way I’ve never quite seen anywhere else, and feeling your brain struggle to wrap itself around those garden path words is definitely the closest real-life experience you can get to the fantastic mind-powers discussed in the book.