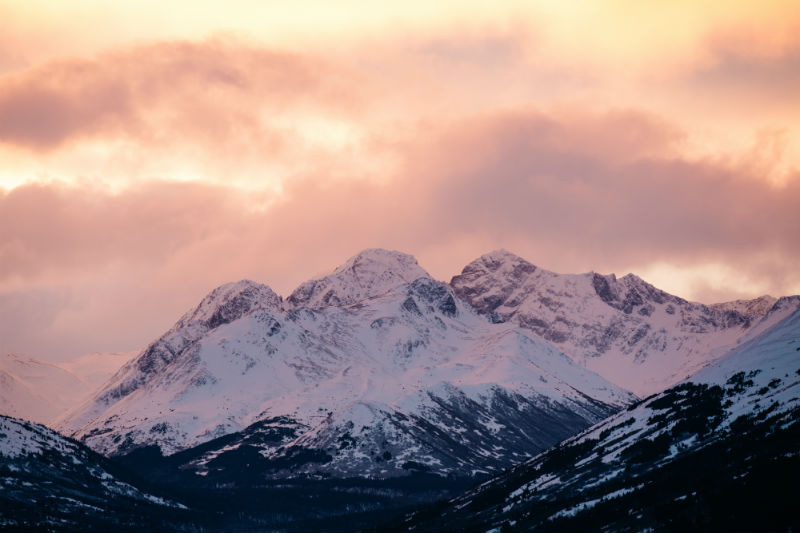 There were several interesting moments in (then) Elder Ezra Taft Benson’s talk, The Book of Mormon Is the Word of God, but one line stood out to me in particular: “Every man eventually is backed up to the wall of faith, and there he must make his stand.”

The world’s view of faith is not so much wrong as it is incomplete. According to the standard secular line, you should only believe things you have evidence for. And—applied correctly—this kind of default skepticism is a healthy way of confronting life.

Ultimately, however, values come before facts. That’s going to sound post-modern or relativist, but hear me out. We know that the human mind is incredibly good at seeing what it wants to see. We have all kinds of cognitive biases—like confirmation bias, in particular—and the evidence is now pretty much insurmountable that we all believe more or less what we want to believe. Which is a way of saying: values come before facts.

But that doesn’t mean we’re powerless to be slaves to our passions. Because, after all, can’t we choose to value consistency? And if we do—if we seek harmony among our own beliefs and between our beliefs and the world—than our values lead us gradually and imperfectly towards truth. Because we have chosen to value truth—through a quest to find integrity between what we believe and what we’ve witnessed—we can indirectly influence the content of our beliefs.

Maybe this seems a little too abstract, but for me it underscores this bedrock reality: everyone chooses to believe in something. The idea that you can turn over your beliefs to the evidence and let the evidence dictate facts back to you is a fantasy. The world does not interpret itself. We have to reach out—with our senses, our hypotheses, and our actions—and transform the raw material of experience and idea into cohesive beliefs.

And so—not just in some vague, philosophical sense, but in a literal sense—values precede facts and no one escapes the need for faith in something. The question is: in what?

Do you value truth, and beauty, and harmony? If so, then your pursuit of these things will—not without struggle, not perfectly, and not inevitably; but ultimately—lead you towards things that are true, that are beautiful, that are harmonious.

I got into another pointless argument—thankfully a brief one—a couple of weeks ago with an ex-Mormon with a chip on their shoulder who was insistent that—as a believing Mormon, I had abdicated my freedom to think for myself to the leaders of the Church. That, because I affirmed my covenant obedience to those leaders, I was in some sense passing the buck. That’s another fundamental misunderstanding of how faith works. As President (then Elder) Benson put it so succinctly: “there he must make his stand.”

I seek to obey the Lord. And, because He has asked me to do so, I transfer a measure of that obedience to my fallible, human leaders. But if my bishop, or my stake president, or if President Monson himself asks me to do something, my decision to be obedient—or not—is still mine. Even when I am being obedient it is a choice I am making. And so—despite all Mormons have to say about authority and following the prophet—we also understand this central reality: we each make our own stand.

We can’t avoid the need for faith; and we can’t transfer that obligation to a third party. Sartre put it crudely, but not incorrectly: “man is condemned to be free.” Viktor Frankl was more eloquent:

Ultimately, man should not ask what the meaning of his life is, but rather must recognize that it is he who is asked. In a word, each man is questioned by life; and he can only answer to life by answering for his own life; to life he can only respond by being responsible.