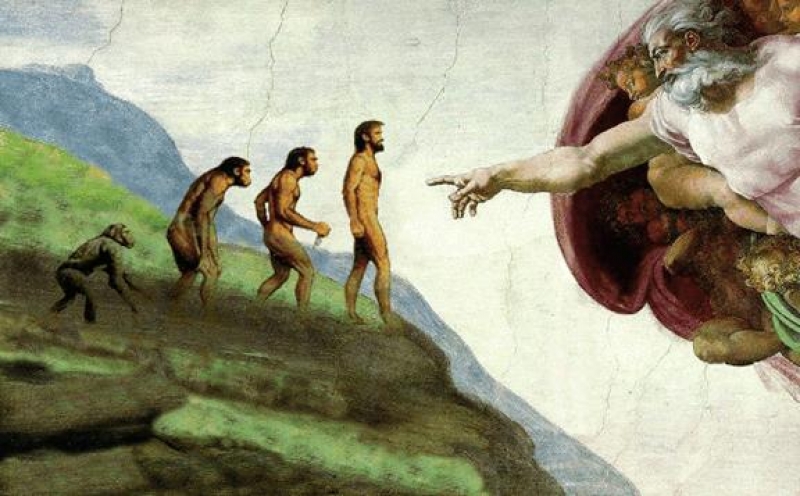 A fairly recent study by sociologists Timothy O’Brien and Shiri Noy looks at the relation between science, religion, and politics with interesting–and perhaps counter-intuitive–results.

“We were looking at the assumption that science and religion are conflicting sources of knowledge,” O’Brien said. “There is this assumption in the popular imagination that if you’re scientifically oriented you can’t be religious, and if you’re religious you can’t be scientifically oriented. What was found was that it is true to some extent. We found three big groups of Americans based on their attitudes about science, their knowledge about science, and their attitudes about religion.”

The author broke the survey data into three categories:

“As you might expect,” O’Brien continues, “moderns tend to hold more liberal or progressive opinions and traditionalists tend to be more conservative or orthodox.” The post-seculars, however, were different from both groups. You can see how they compare to moderns and traditionals below:

In most, but not all, domains, moderns’ beliefs are relatively liberal or inclusive, whereas traditionals’ are more conservative or exclusive. However, the postsecular perspective defies this binary. Individuals in this category, who are familiar with and appreciative of science and also deeply religious, are marked by sociopolitical attitudes that cannot be consistently labeled conservative or liberal (pg. 11).