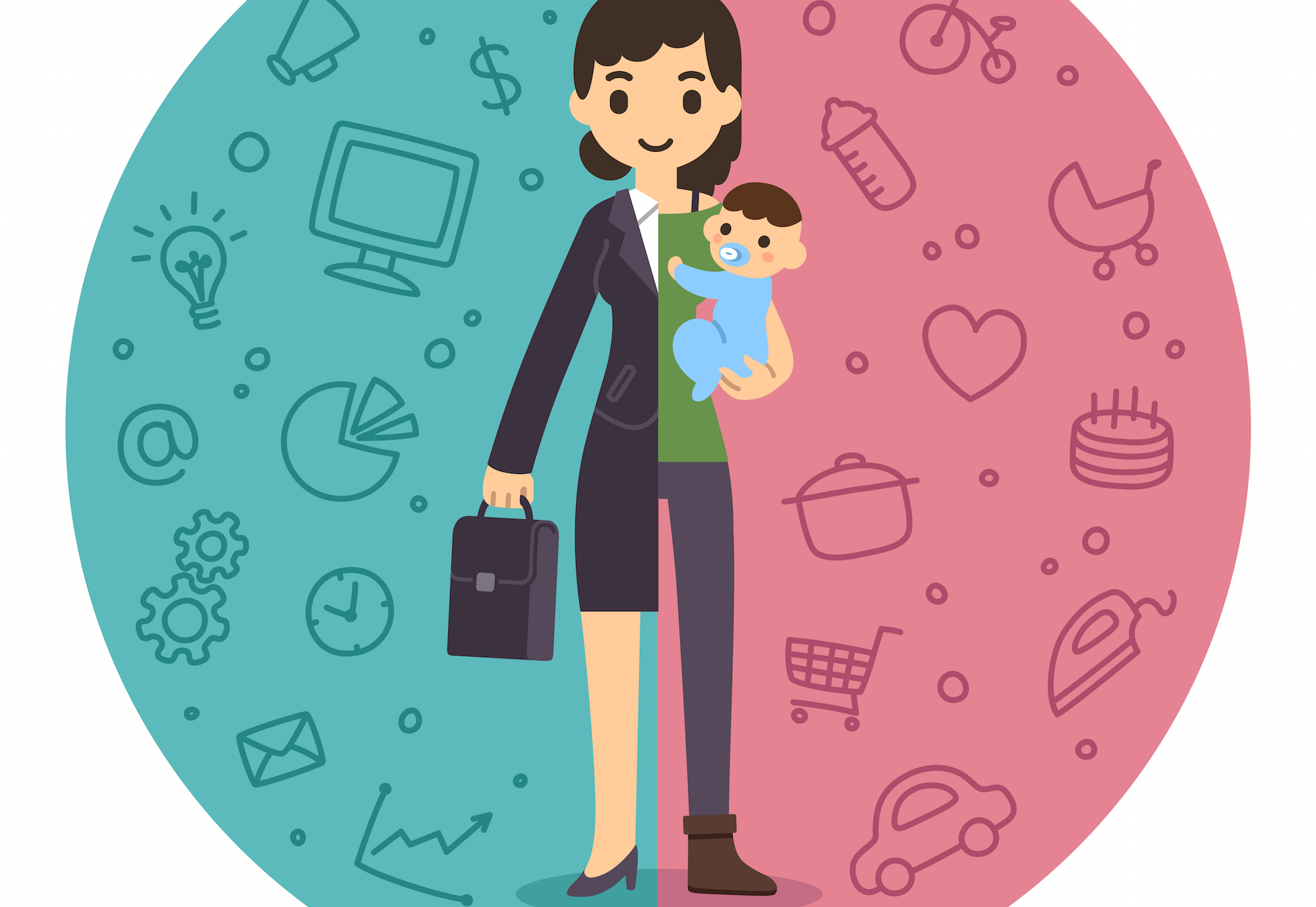 With Trump’s budget proposing paid family leave, it’s worth considering the economics behind it. Economist and author Charles Wheelan explains in his fantastic book Naked Economics,

Economists study how we acquire information, what we do with it, and how we make ecisions when all we get to see is a book’s cover. Indeed, the Swedish Academy of Sciences recognized this point in 2001 by awarding the Nobel Prize in Economics to George Akerlof, Michael Spence, and Joseph Stiglitz for their seminal work on the economics of information. Their work explores the problems that arise when rational people are forced to make decisions based on incomplete information, or when one party to a transaction knows more than another.

…Consider a small law firm interviewing two job candidates, one male and one female. Both candidates are…eminently qualified for the position. If the “best” candidate for the job is the one who will earn the most money for the firm…then I will argue that the rational choice is to the hire the man…Women still bear the bulk of child-rearing responsibilities. Demographics suggest that both candidates are likely to start families in the near future. Yet only the female candidate will take paid maternity leave. More important, she may not return to work after having the child, which leaves the firm with the cost of finding, hiring, and training another lawyer.

Is any of this certain? No…The female candidate is punished because the firm has no information on her specific circumstances but good data on broad social trends. Is this fair? No. (And it’s not legal either.) Yet the firm’s logic makes sense (pg. 105-106).1

Obviously, Wheelan is not endorsing discrimination, but simply laying out the economic factors that incentivize it. Over at The Week, AEI’s James Pethokoukis lays out some of the evidence for the theory above:

Even the best ideas have downsides, and it’s up to policymakers to deal with them. Paid leave is no different.

Likewise, a 2013 study by Cornell University’s Francine Blau and Lawrence Kahn found family-friendly policies indeed make it easier to balance work and family. But they also “leave women less likely to be considered for high-level positions. One’s evaluation of such policies must take both of these effects into account.”

Few economists would be surprised at these analyses. In a classic 1983 paper on mandated benefits like paid leave, former Obama economist Lawrence Summers explained businesses would offset higher benefits with lower pay or hiring workers with lower potential benefit costs. You know, tradeoffs.

Paid parental leave obviously has real upsides. But we can’t ignore the downsides either: Lower pay, stingier promotions, and a potential employer favoritism toward the childless.

The trade-offs may very well be worth it. But we need to at least be aware of what they are.

1 thought on “The Trade-Offs of Paid Leave”