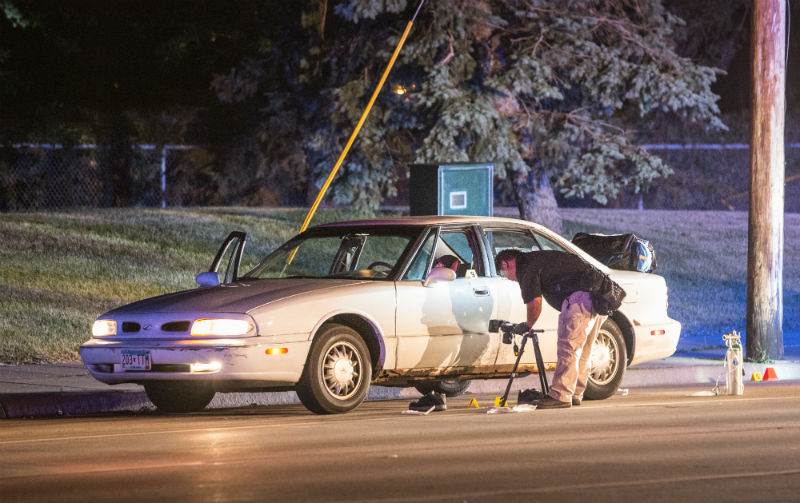 Last week, Jeronimo Yanez was acquitted of manslaughter after shooting Philando Castile to death. Yanez was a police officer. Castile was a law-abiding citizens with a concealed carry permit who followed Yanez’s instructions and was killed anyway.

I didn’t comment right away, because I wanted to study the issue more before commenting. Everything I’ve read since then has confirmed my initial impressions.

First of all, the verdict is a travesty of justice. If police officers can kill law-abiding, compliant citizens just because the officer is afraid, then we live or die basically at the discretion of police officers. “Sorry for killing somebody again, your honor, but I felt scared.”

Secondly, either constitutional rights apply to all citizens or they are not “rights”. Several outlets–like the Washington Post and the New York Times–have pointed out that if Philando Castile had been a white man instead of a black man, then the NRA would have gone into overdrive defending him and fundraising off of this story. The fact that they apparently can’t do the latter explains why they are not doing the former. It certainly appears that the NRA’s leadership, it’s base, or both simply don’t care about black concealed carry permit holders the way they do about white concealed carry permit holders. This is inexcusable. The time has come to decide if you’re defending the Second Amendment, or just perks for white folk.

This story is yet another example of the widening divide on the American right. The reaction to the verdict shows that Trump’s base is populist, nativist, but totally devoid of any consistent principles. Meanwhile, the derided “establishment Republicans” are turning out to be the ones with the real principles after all. That’s why it’s folks like David French writing for the National Review who are willing to say what needs to be said: “The jury’s verdict was a miscarriage of justice.”

We live in strange times. Antipathy between the red and blue tribes within the United States are at an all-time-high, with each suspecting–and sometimes relishing–the worst in each other. But in this atmosphere of partisanship and tribalism, there are also opportunities to bridge that divide over matters of shared principle.

If you care about social justice and equality, then clearly you will be passionately opposed to this injustice. But if you care about gun rights and the Second Amendment, then reason calls you to be just as passionately opposed. In this tragedy, conservative and liberal philosophies align, and all Americans of principle can say: this is not right.

2 thoughts on “The Second Amendment is for All Americans”