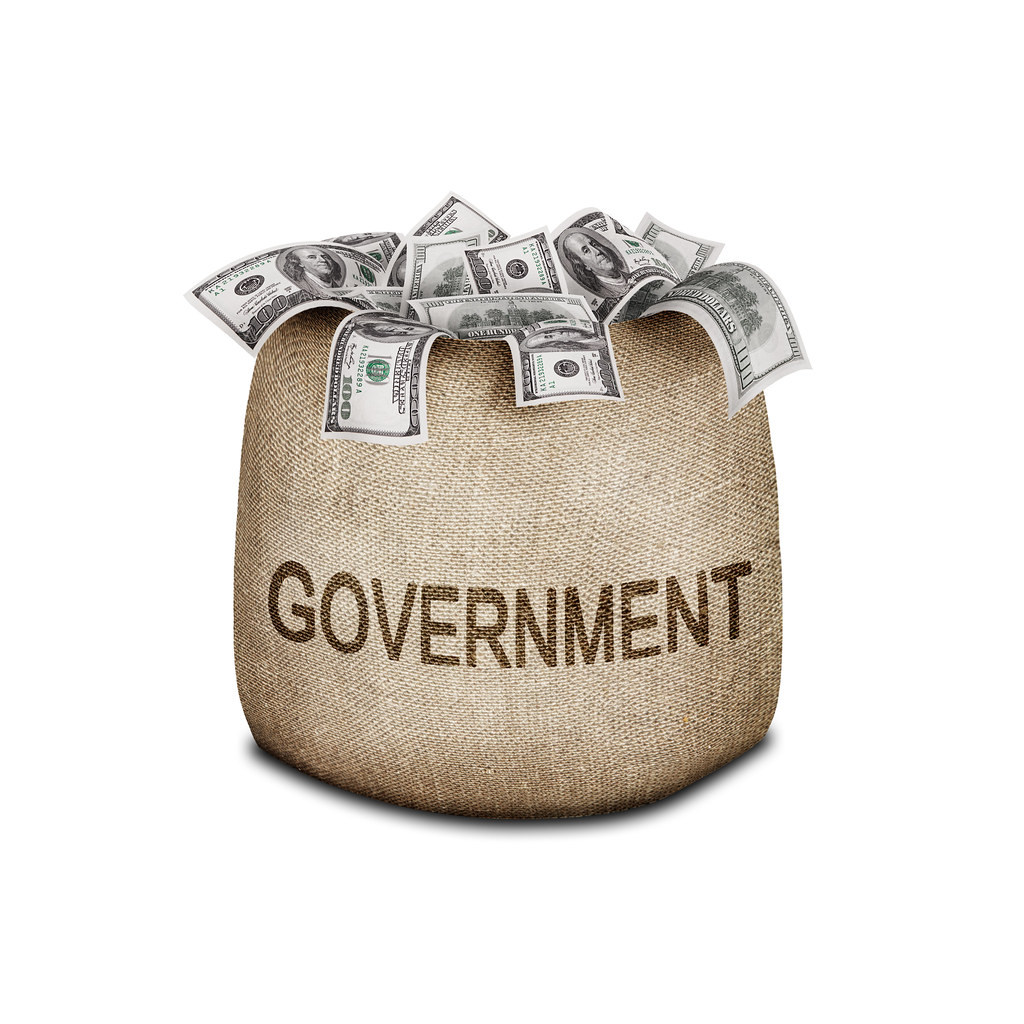 In an interview in the Regional Economist, St. Louis Fed Assistant Vice President Bill Dupor lays out the competing views of economists:

According to one view, purchases by the government cause a chain reaction of spending. That is, when the government buys $1 worth of goods and services, people who receive that $1 will save some of the money and spend the rest, and so on. This theory suggests that the “government spending multiplier” is greater than 1, meaning that the government’s spending of $1 leads to an increase in gross domestic product (GDP) of more than $1.

examined the impact of defense spending on the U.S. economy in the post-World War II period. Our results suggest that the multiplier is less than 1, meaning that the government spending causes some crowding out of private economic activity. In particular, we found that an additional $1 in defense spending leads to a reduction of about 50 cents from some other part of the economy.

He also “studied the effects of the American Recovery and Reinvestment Act of 2009, with a primary focus on employment. My general finding is that the government was able to create jobs but at a fairly expensive cost. For example, in one study I worked on, I found that creating a job lasting one year cost the government about $100,000, whereas the median compensation for a U.S. worker was roughly $40,000.” In short, “government spending does not seem to be a very cost-effective way to stimulate the economy and create jobs. However, economists have a lot more to learn on this topic.”