According to a new working paper, “While population-weighted income inequality increased until the third quarter of the 20th-century, inequality in social dimensions has declined since WWI. Furthermore, the contrast between inequality in terms of income and human development (Figure 4) is striking and challenges the idea that per capita income provides a good predictor of welfare trends.” 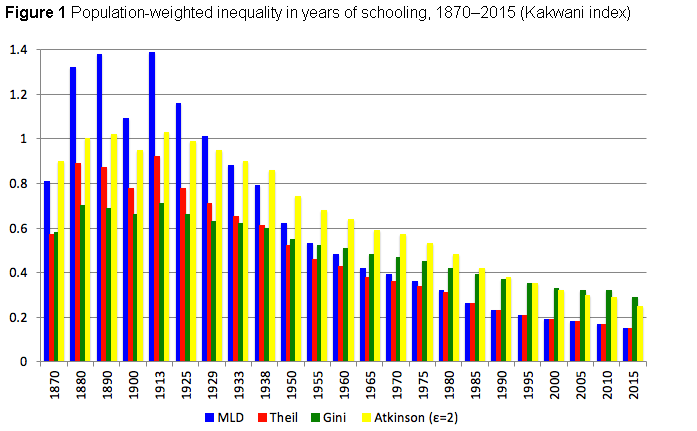 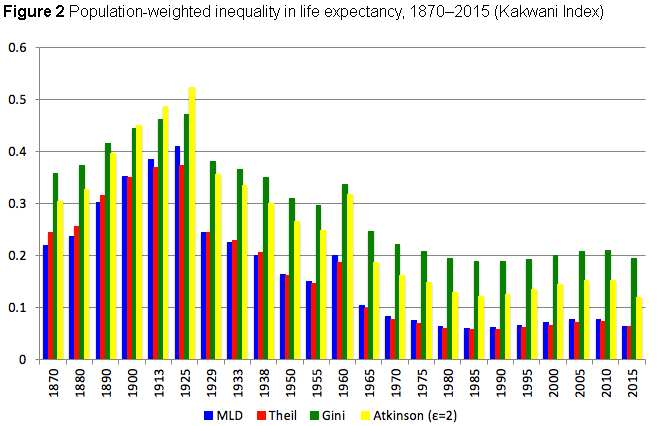 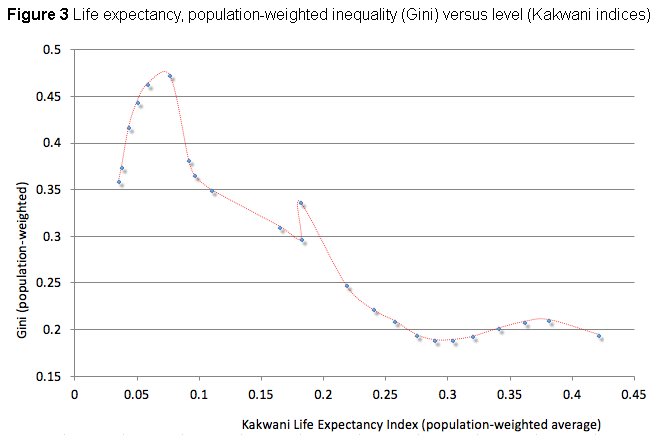 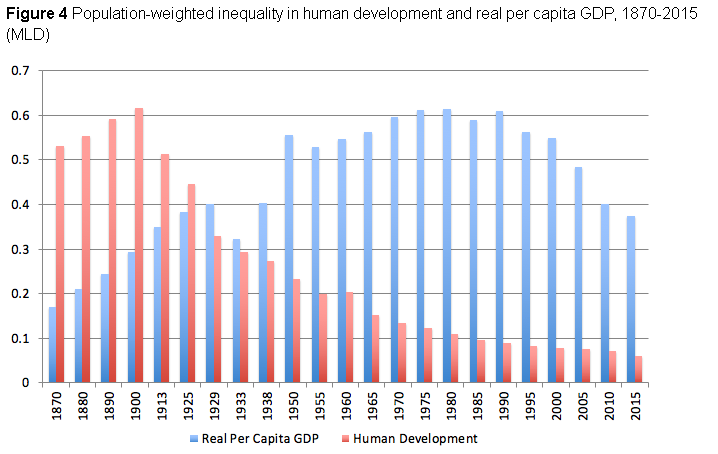 Nobel economist Angus Deaton wrote, “Inequality is often a consequence of progress” (pg. 1). And yet, income fails to capture a complete picture of absolute living standards. This should make us consider what kind of inequality we are concerned about.

1 thought on “What Kind of Inequality?”