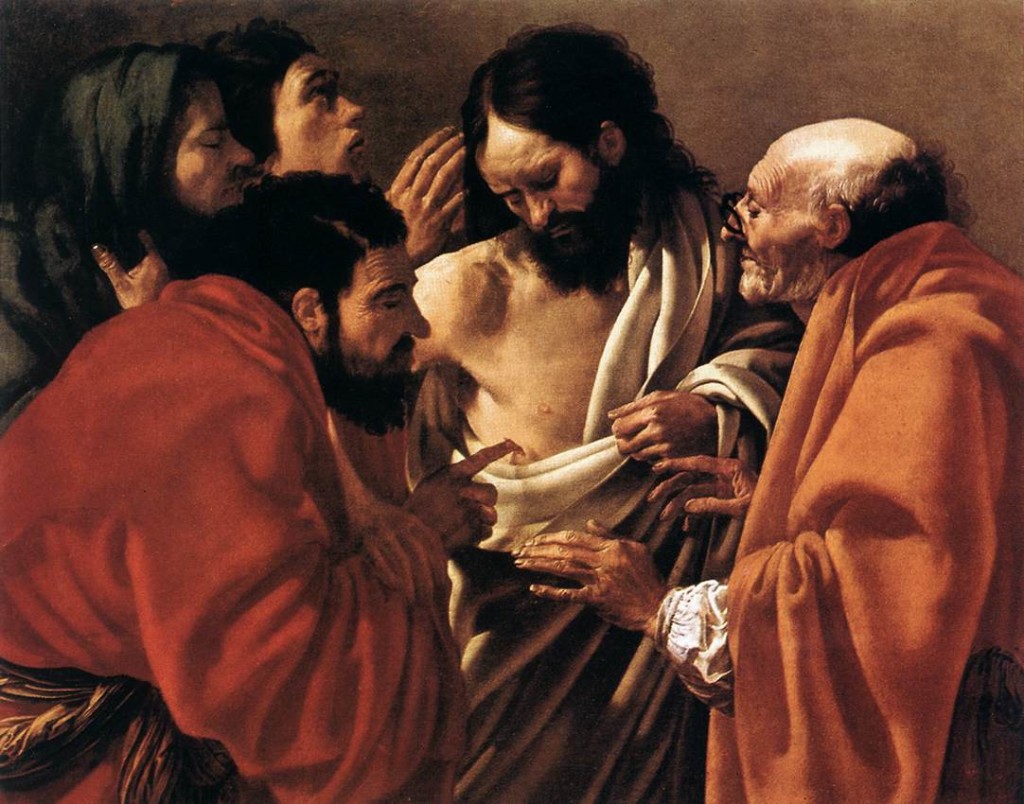 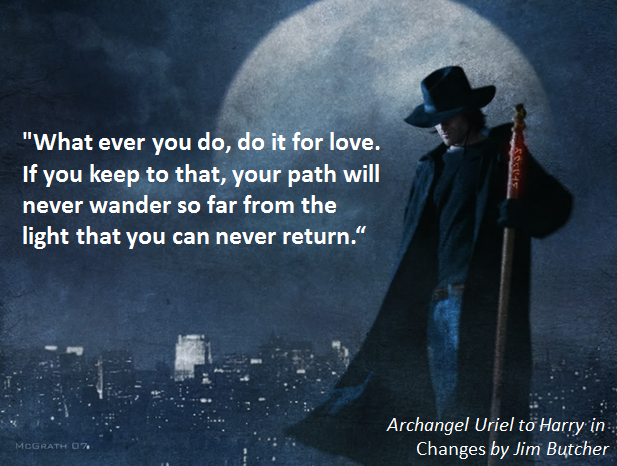 I have a new post up at Times And Seasons this morning, continuing the series of posts that has, intentionally or not, sort of become my Internet testimony. Not sure that’s how it comes across to others, but it’s pretty much how I see it. The post also features a quote from my favorite Dresden Files book. Some might take a quote from popular urban fantasy to be an indication that I’m not taking my subject matter seriously. They would actually be underestimating how seriously I take my urban fantasy. I say this partly in jest, partly because of how much I genuinely love the Dresden Files, and partly because I just really like the idea of finding serious lessons about serious topics in unexpected, mundane places.

Also, in case y’all missed the announcement, Walker and I got published in Square Two with an article called “No Poor Among Them”: Global Poverty, Free Markets, and the “Fourfold” Mission. It’s about the topic of poverty and religion, and you should all read it because it’s awesome. 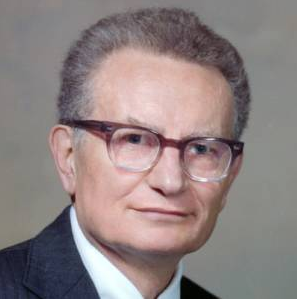