USA Today is reporting that many of the federal workers who specifically work to protect our country, and our borders, are working without pay due to the government shutdown. That’s right, Border Patrol, the FBI, and the Coast Guard are working without pay. (Also included: the TSA, but I think the security they add to our nation may be more up for debate).

The author, a Republican, has a lot to offer in terms of why Trump is doing this and how the GOP can let this fight go down in flames while still letting Trump say he did everything he could.

There is not a single person who actually thinks that forcing Border Patrol agents work without pay, or driving them to find new jobs, will somehow increase border security. So why has Trump painted himself into this corner?


I’m afraid that the answer is Trump actually does not care about border security at all. It has been obvious for quite some time that the main thing Donald Trump likes about being president is holding rallies. What he cares about is his “base” — specifically, the people who are willing to show up and cheer for him.

The kindest thing Republicans can do is to let Trump go down fighting. They should back the Democrats’ efforts to reopen the government and, if necessary, vote to override Trump’s veto. This will straighten out the shutdown mess while allowing Trump to claim he did everything he possibly could to keep faith with his fans but was stabbed in the back by “traitorous” Republicans.


This is a small price to pay for getting cash flowing once again into agencies such as the FBI and the Border Patrol that really do protect America. And being a “traitor” to Donald Trump is far preferable to being a traitor to common sense and the public good. 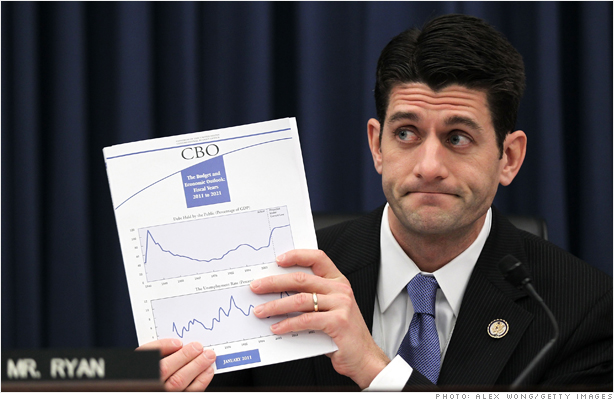 According to the NYT, Paul Ryan is back at the forefront, riding over the horizon to (maybe?) rescue the GOP from the GOP:

Mr. Ryan, 43, has immense credibility with conservatives for his “Path to Prosperity” budget, which proposed politically risky Medicare changes and deep tax cuts. Moderates see Mr. Ryan, who has broken with some conservatives over immigration, as a lawmaker with some flexibility. In many respects, his standing exceeds that of the party’s titular leader, Speaker John A. Boehner. Perhaps most important, Democrats believe that when Mr. Ryan drafts a plan, he can actually deliver the votes. They hold no such confidence in Mr. Boehner.

Apparently his plan, which he originally outlined in the WSJ, has managed to become the plan of the GOP. Among other things, it completely abandons any attempt to defund Obamacare, which means it does have a snowball’s chance in Hell of actually getting somewhere.

Wouldn’t it be nice if a serious but sane conservative managed to come out on top after all these shenanigans from the rowdy freshman Tea Partiers? 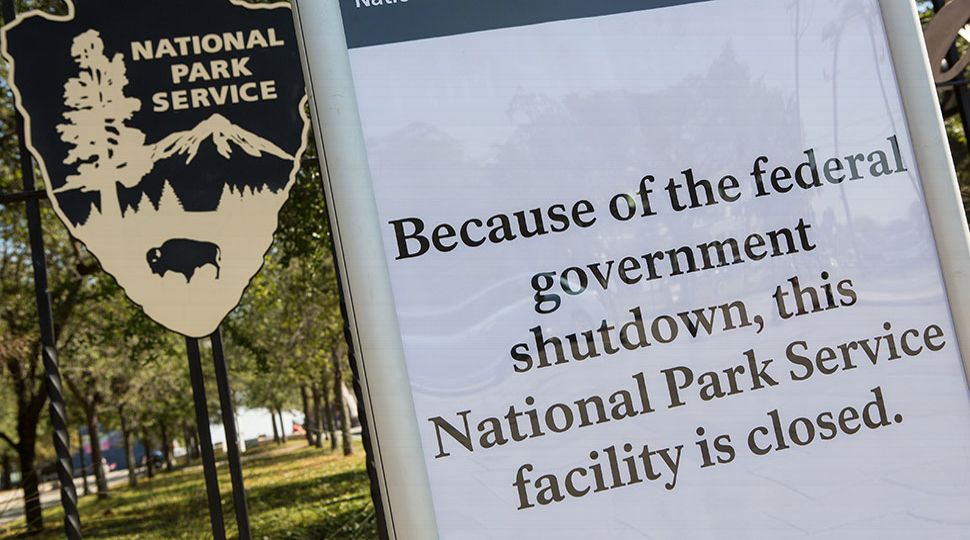 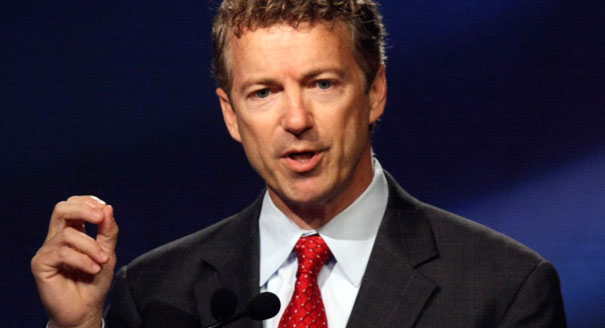 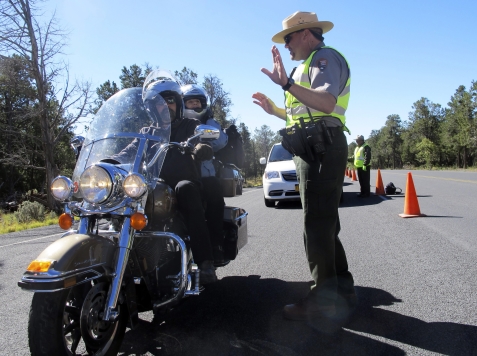 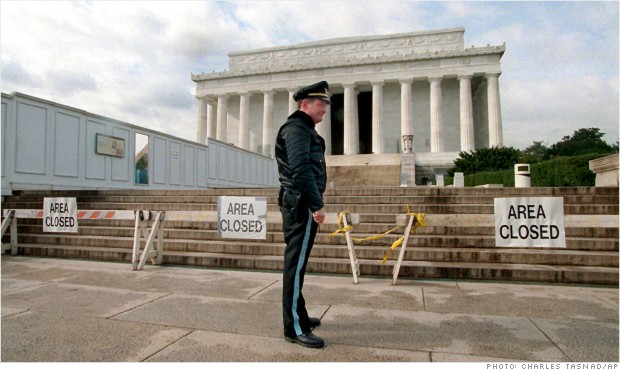 The Washington Post has a rundown of all the past government shutdowns, starting in September of 1976. For each shutdown, the WaPo gives you dates, duration, the President, and which parties controlled each of the House and Senate, along with a basic overview of what caused the shutdown and what resolved it. There have been 17, if you’re curious. My quick breakdown of responsibility is based on looking at who controlled the House and Senate during each shutdown. If both were controlled by one party, I blamed them, otherwise I blamed both.

I wouldn’t take that too seriously or anything, I’m just pathologically incapable of not doing at least a teensy bit of analysis whenever I see numbers.