WARNING: Spoilers ahoy! If you want the context of the play referenced, A Roof Overhead, the majority of the production by ASU’s Binary Theatre Company was recorded and is up on You Tube. It’s not the highest quality recording, and it was a matinee (thus, historically, less audience engagement and laughing), but you get a good sense of that particular production. The Utah production, unfortunately, was not recorded due to technical difficulties (so not even I got to see it!).  Of course, I think the issues the essay raises go beyond the actual play, so feel free to read it if you haven’t the time to watch an entire play at the moment.

James Goldberg’s award winning one act play “Prodigal Son” is a stirring play that flips Jesus’ proverb of the same name, showing the relationship between a former Mormon turned atheist and his son Daniel, who joins the faith his father had long since rejected. The tension and conflict caused by the reversal of the parental disapproval is both ironic and effective. Set in this gem of a play is a haunting monologue addressed to the audience by Daniel’s father:

We’re far too casual, I think, in the way we talk about losing. “I’ve lost my keys,” for example, really means you’ve mislaid them. We say we’re “lost” when we’re just disoriented. And we lose our tempers all the time, only to find them again a few minutes later—

I wish we wouldn’t dilute the best word we have for when things are truly and permanently gone. “Lost cause” is a good phrase. It’s a cold, hard dose of reality. No one goes out to find a lost cause. It’s just lost. That phrase understands the power of the word’s finality…

So when I tell you that a long time ago I lost my faith, I don’t want you imagine that I’ve misplaced or that I could be capable of finding it again. Lost faith is like a lost limb…if it’s broken and bleeding, if you try to patch it up and ends up being inflamed and infected…at some point you have to cut it off. And after you’ve lost it the only thing left is the occasional flash of phantom pain.

I lost my faith. Twenty years later I lost my wife. And now maybe I’m losing my son.

Don’t take away from me the only word I have to cope with that.[1]

Coming from a practicing Mormon like Goldberg, the monologue is unusually and beautifully sensitive towards this fictional father’s disbelief in God and religion. It shows a well of compassion and charity on Goldberg’s part towards what really amounts to a religious minority (at least in the United States and other predominately religious countries, although that trend is fast reversing in many places in the world). It’s an unexpectedly poignant moment in a beautiful play.

In this way, Goldberg has shown that he is particularly ready to clarify the way of the atheist to believers, and pleas for understanding on the his atheist friends behalf—perhaps even to the point of being a warm ambassador or a defensive patron when discussing atheism among believers. Thus it makes sense that, in his review of my play A Roof Overhead, he was quick to come to the defense of the doubter, even though such a vigorous and heated defense was hardly needed considering the context of the play’s intended message of tolerance and pleas for mutual understanding.

As Goldberg is not the only critic to misrepresent my representation of atheism, including a handful of antagonistic reviews written against my plays Swallow the Sun and Prometheus Unbound, I feel compelled to address the issue directly. I normally like my plays to stand on their own artistically, so that people may interact with them based on their own experiences and what they personally bring to the play, without constant and intrusive commentary from me.

However, some have tried to tie me to a pattern of intolerance towards atheists, even resorting to rather personal slights and warnings to others against my work. Thus, in the name of my reputation, I feel it best to clear up what my intent is, and what my intent decidedly isn’t, towards atheism and atheists. After all, if I’m to be lambasted on the matter, I would prefer to be lambasted for something I actually believe.

Note: This is the second part of this essay. Part one can be found by clicking here.

“It was just him and me. He fought with honor. If it weren’t for his honor, he and the others would have beaten me together. They might have killed me, then. His sense of honor saved my life. I didn’t fight with honor… I fought to win.”
–Ender’s Game

Perhaps one of the most troubling things to me about the whole Ender’s Game boycott is the chill and fear it creates not only for those who, on personal, religious or ethical grounds, oppose gay marriage, but also to those who choose to work and associate with them. In these scenarios, all tainted parties are punished, even those who happen to be supportive with the gay rights movement.  It’s a modern McCarthyism, creating a feeling that all people who do not pass that sociopolitical litmus test must be shunned and, if you do not shun them as well, you’re suspect as well. Thus, in the case Ender’s Game, Lionsgate, Harrison Ford, Gavin Hood, Asa Butterfield, and the rest of the cast and crew of the film would be punished by this kind of attitude, even though they have all come out staunchly in the favor of gay rights, and insist the story of Ender’s Game is a story about compassion and empathy, so has nothing to do with Card’s stance on gay marriage.

Fortunately, a lot of the more level headed members of the liberal community see the implications of such actions. Juliet Lapados at the New York Times, even though she hardly agrees with Card’s more extreme views, called out this sort of action:

Generally, boycotts are used to pressure companies or governments to end objectionable activities; consider the boycott of Chick-fil-A to protest the chain’s financial support of antigay organizations. What Geeks Out has in mind is closer to blacklisting. The group wants to “send a clear and serious message to Card and those that do business with his brand of antigay activism — whatever he’s selling, we’re not buying.” This isn’t about stopping the dissemination of antigay sentiments; it’s about isolating Mr. Card and shaming his business partners, thus cutting into their profits.

If Mr. Card belongs in quarantine, who’s next? 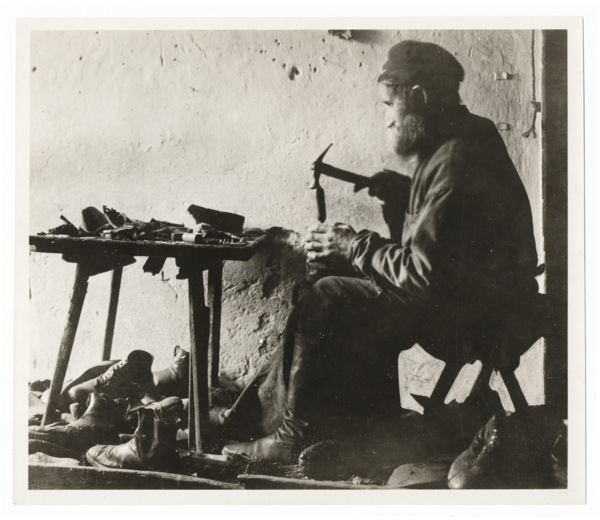 Over at Worlds Without End, Walker Wright (along with Allen Hansen) have an absolutely awesome blog post called: “All Things Unto Me Are Spiritual”: Worship Through Corporeality in Hasidism & Mormonism (Part 1). It’s an ambitious work, embracing millennia of religious history (from ancient Judaism to early Mormonism) and some theology that is really dear to my heart. 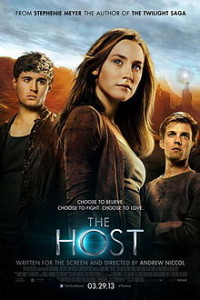 I expanded on some of my thoughts on Mormons and sci fi for a post this morning at Times And Seasons. Give it a read if that strikes your fancy. 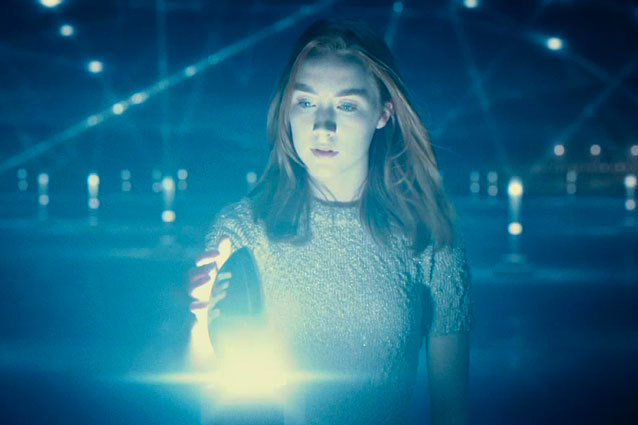 This post is a little old (from back on April 1), but I was waiting for the reporter to tell me when the article was going to get posted and I guess he forgot. In any case, it’s a piece about the connection between Mormons and sci-fi spurred by the release of movie version of The Host. And I’m quoted extensively, although perhaps not coherently? I’m too tired to tell. In any case, it’s neat to be cited and the article is pretty good.

I’ve also got a piece on Mormonism and sci fi myself that will be running in Times & Seasons a little later on today.