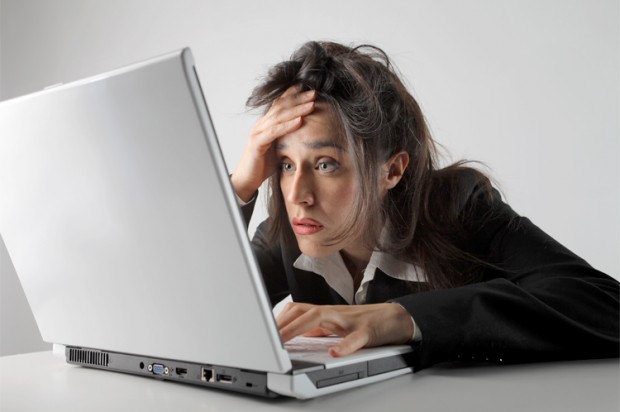 Researchers worked with a science writer to construct a balanced news story on the pros and cons of nanotechnology, a topic chosen so that readers would have to make sense of a complicated issue with low familiarity. They then asked 1,183 subjects to review the blog post from a Canadian newspaper that discussed the water contamination risks of nanosilver particles and the antibacterial benefits. Half saw the story with polite comments, and the other half saw rude comments, like: ‘If you don’t see the benefits of using nanotechnology in these products, you’re an idiot.’ People that were exposed to the polite comments didn’t change their views really about the issue covering the story, while the people that did see the rude comments became polarized — they became more against the technology that was covered in the story.

Glad that none of my commenters here are like that, but it’s still disconcerting to thing that the ignorati of the world might actually be having a real impact. (Pic is from Salon, which also covered the story.)

4 thoughts on “Internet Commenters and the “Nasty Effect””