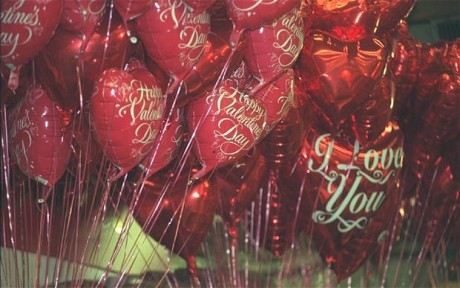 My wife sent me this article (Romantic love–overrated and hyped-up) around or perhaps on Valentine’s Day. What can I saw? We have a robust relationship. :-)

In any case, I had it saved as tab for the last 2 months until I finally read it this past week. And it was actually very, very good. It also–unexpectedly–had something interesting to say about the gay marriage debate. Here’s an excerpt:

Amid all the violent homoerotic imagery in the same-sex marriage debate what I found strange about the whole argument was the idea that marriage was necessarily just about love, and that – even more bizarrely – people wished their love to be recognised by the state. But marriage isn’t the official recognition of love, rather a social contract.

In fact the link between romantic love and marriage is a fairly recent one, and is, in the wider human picture, an unusual though increasingly common one. Now even a premature reactionary such as I would not suggest the society-wide return to arranged marriages, but in terms of actual outcomes the modern model has been a failure. There has not only been a 50 per cent rise in people living alone in a decade and a half, but the percentage of university-educated women (those who would have once been considered a good match) staying childless is approaching 40 per cent, and the failure rate for marriages based on romantic love is high.

I still hope to write up my thoughts on gay marriage, although at this rate the Supreme Court will rule before I have my say (can you believe it?), but a short preview is that this article’s contention that romantic love is often selfish and a poor basis for marriage resonates with me.