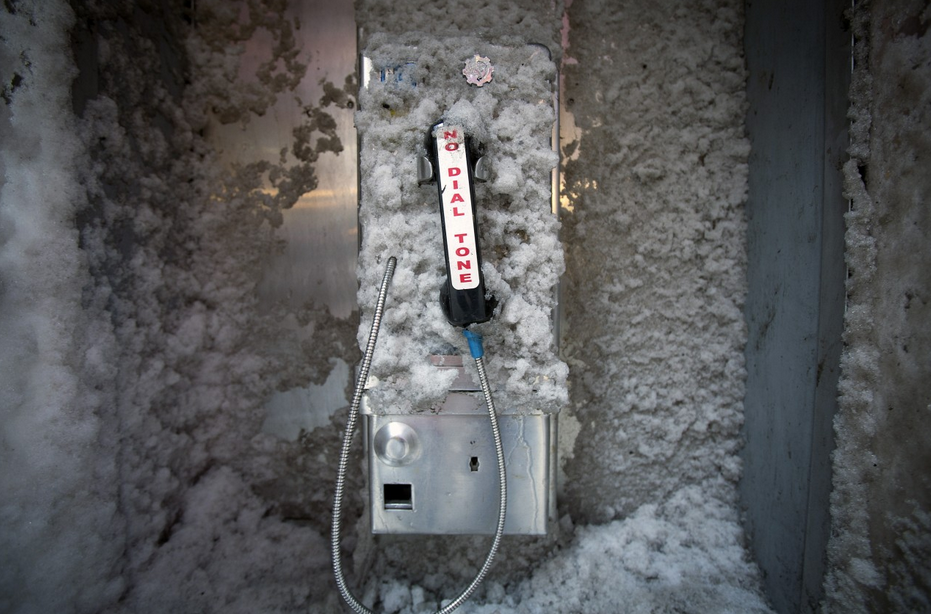 After making a big, bold promise to wire every corner of America, the telecom giants are running away from their vow to provide nationwide broadband service by 2020. For almost 20 years, AT&T, Verizon and the other big players have collected hundreds of billions of dollars through rate increases and surcharges to finance that ambitious plan, but after wiring the high-density big cities, they now say it’s too expensive to connect the rest of the country. But they’d like to keep all that money they banked for the project.

Of course they would.

I picked this article because it’s another example of the split between the interests of big business (read: cronyism) and the interests of folks on the right. As we all know, one (slightly oversimplified) way of looking at the political spectrum in American is urban vs. rural, with rural folks being on the conservative end of the spectrum. So it’s these guys who stand to lose the most when big telecoms lobby to get laws rewritten so they won’t have to run high-speed broadband out to smaller, less-dense areas of the country.

And this isn’t bad news for just Montana and North Dakota. The Eastern Seaboard is getting smacked as well. Verizon has made a tentative deal with New Jersey Governor Chris Christie’s administration to stop expanding its FiOS Internet service in that state. The terms would deny access forever to many small businesses and residences. Verizon declined to make anyone available for an interview.

Thanks, Christie, for once again illustrating the difference between cronyism and capitalism. (We covered the Tesla shut-down earlier.)

1 thought on “More Cronyism, or: How America Won’t Get Broadband”