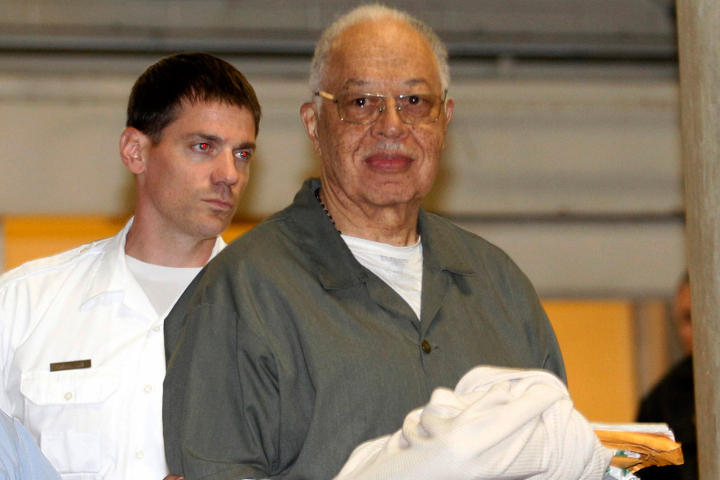 Phelim McAleer is a controversial documentarian whose past work includes FrackNation (a defense of hydraulic fracturing), Not Evil Just Wrong (a critique of global warming alarmism), and Mine Your Own Business (a critique of environmentalist opposition to the Roșia Montană mining project).1 He used Kickstarter to garner $212,000 from 3,305 backers for his most recent film (that was FrackNation), and so he returned to Kickstarter for his current project: a documentary about Kermit Gosnell.

Kickstarter wrote to tell us that it “couldn’t” go ahead with our posting — first, we needed to remove our (utterly factual) descriptions of “thousands of babies murdered” in order to “comply with the spirit” of the site’s “community guidelines.”

Well, that sounds sort of plausible at first glance. But wait.

This was shocking — and even more so when I looked at which projects don’t violate those standards. One project about a serial killer had a photograph of a dead body. There were 43 about rape, 28 with the F-word in the title or project description and one with the “C” word. There was even one called “Fist of Jesus” (don’t ask).

McAleer switched from Kickstarter to IndieGoGo to try and get the project going. Then Kickstarter decided to accept the project, but only on condition that they could subsequently cancel it at any time if they didn’t like McAleer’s updates. McAleer stuck with IndieGoGo.2

The attempt to squelch the Gosnell story is nothing new. Any other story about a serial killer would have been made into a movie by now, but when it comes to abortion no one wanted to touch the story. Just look at the empty seats at the trial that were set aside for media who never came. 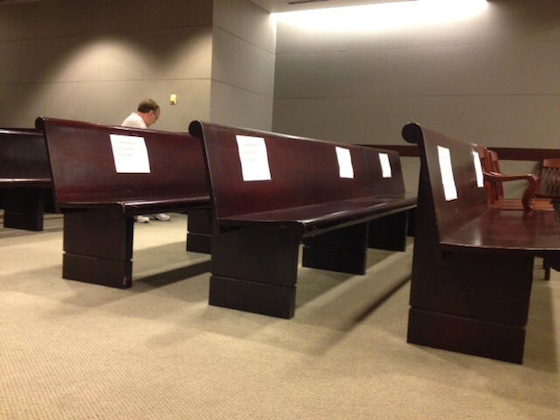 It’d be nice if we could just write of the whole Gosnell incident as one isolated, horrific case. The problem is, we can’t. Just last week, Secular Pro-Life ran an article highlighting how New York state has inspected exactly 17 of its 225 abortion clinics in the last 14 years. That kind of political protection is what allowed Gosnell’s house of horrors to continue. Even if you’re not pro-life, anyone who is sincerely concerned with protecting women’s health ought to be concerned at the way the Gosnell story is being swept under the rug as though it had never occurred.