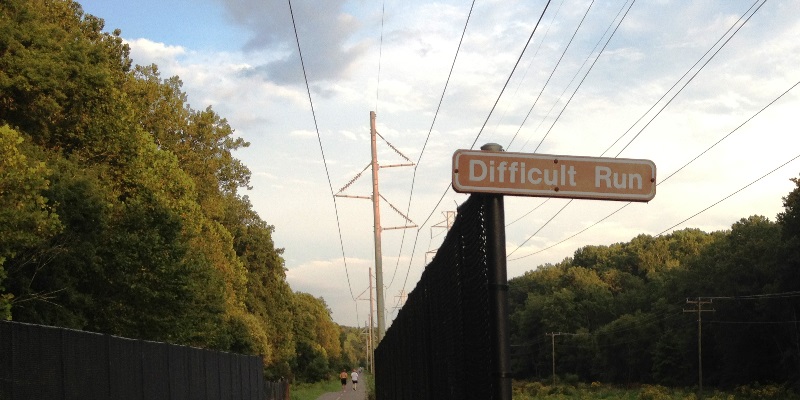 In the past couple of months I have had a couple of people say that Difficult Run is a conservative blog. It’s a statement that bugs me, because it presumes (1) that the editors of DR agree on everything (we do not) and (2) that DR is one of those blogs where the viewpoint comes first and the facts come second. So I’ve wanted to write about it, but I didn’t really know how to address the topic. But then I posted this somewhat glowing piece about Thomas Piketty’s new book Capital, and it gave me the perfect opportunity to address this issue.

Here’s the thing: liberals love Piketty and they love Capital. The article I based my own piece from was in The New Republic. Slate is crowing that “The French economist gives the American left a sturdy framework for its economic ideas.” The HuffPo seems breathless in their announcement that Thomas Piketty Is No. 1 On Amazon Right Now. Not that I needed these cues to understand that the book I was praising and publicizing is decidedly left-of-center. It presumes that income inequality is a self-evident problem, forecasts a dire future, and (best of all) proposes more taxes, new taxes, higher taxes, and even international taxes.1 None of this escaped my mind as I wrote my own excited post about it.

But I posted it anyway, despite the fact that the book gives substantial weight to liberal concerns and policies, for the simple reason that I was impressed by the argument. I was impressed on an economic / technical level. The theory is elegant in its simplicity and rigorous in its research. I’m sure it will be criticized by economists who are much smarter than me, and maybe in the coming weeks or months or years I will see that I was a fool for getting excited so quickly. That could happen. But the reality is that it looks legit to me (and I do have some small expertise in this field) and that if it were a conservative-friendly book, I’d definitely be posting about it. I’m not going to treat the book differently because it’s politics are uncomfortable to be.

I consider myself a conservative in the general sense of the word. Your mileage may vary, but on a wide range of issues I’m right-of-center. But I aspire to be an intelligent and honest human being first, and a conservative only so long as that is dictated by my efforts at the first two. I preach about confirmation bias and irrationality as much as the next guy, but that doesn’t mean that I give up. I still want to be rational when it comes to important issues like economic policy. I want to be the kind of person who will change his mind when new evidence emerges. I want to have the integrity it takes to give opposing viewpoints fair treatment, honest consideration, and–where applicable–praise.

In short: I want to be the kind of conservative who is willing and able to engage with liberals in good faith on matters of substance and who would change his politics in an instant rather than compromise on following the truth as best as I understand it. It’s not easy and I don’t always succeed. I take flack from liberals who find me insufficiently kind from time to time 2, and I know that I make some staunch conservatives uneasy when I go yammering off in liberalese about privilege and structural inequality (which I believe are valid concerns). Believe me, I know that I could get a lot more Internet traffic and adulation if I spent more time beating the conservative drum, but I’m just not comfortable with that.3

So that’s me, but what about Difficult Run? That’s just a little bit more tricky. I’m not looking for partisans or ideological allies when I look for DR editors. I’m looking for folks who (in addition to writing well) share my values and bring diversity.4 Not everyone who shares my values shares my politics, but it is easier to find people who share values and politics than to find folks who share values but not politics. So, being perfectly candid, I expect that DR will always reflect to some degree my own politics because I pick the editors here. Therefore, DR will always be coming from a generally conservative place, or at least as long as I myself continue to come from a conservative place.5 But at the same time, I sincerely want to be a site where liberals, conservatives, and who-knows-what-else all feel that their views are treated with respect and fairness.6 I want commenters who push back, raise new ideas, and take the conversation in new directions. But not just commenters, I want diversity in the editors as well. We have or have had among our editors radical feminists, socialists, social liberals, etc.7 Shared commitment to honest inquiry comes first, but diversity is something I actively want to find.

Let me just finish this long, but honest answer, with two more observations.

First: I’m going to keep doing what I’m doing. I’m already working on a piece about white male privilege. It ends up in a conservative place, roughly speaking, but it gets there by way of taking seriously the concerns of liberals. So no one is happy. That’s how I roll.8

Second: We don’t just write about politics! My favorite piece to write, recently, was the one about constructed realities and Game of Thrones. OK, one Facebook commenter called it “The best take on not watching naughty things that I have ever read,” so I guess it’s kind of conservative in a social way, but it just wasn’t really about politics at all. And I loved that. I’m also working on a piece right now about the politicization of science fiction and why I hate it. I talk about politics as much as I do not because I care about politics (I don’t) but because I care about people and values that (tragically) are intertwined with politics.

9 thoughts on “Is Difficult Run a Conservative Blog?”