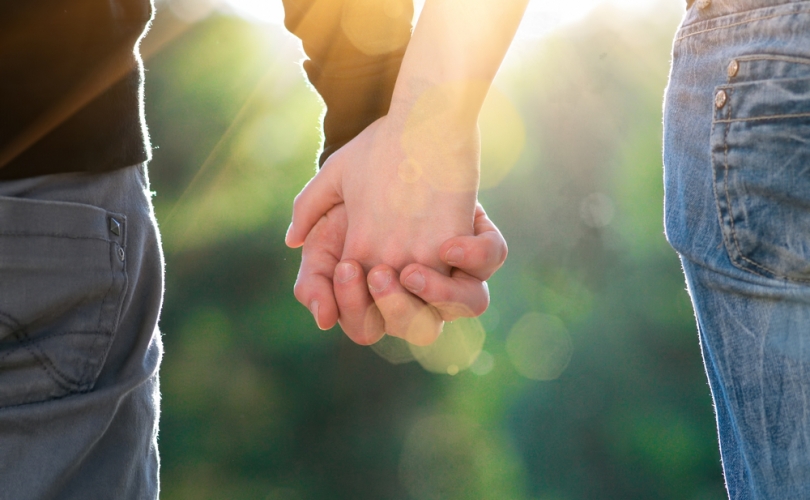 They found a “key element” in this risky new behavior is the “normalization of coercion and ‘accidental’ penetration. It seemed that men were expected to persuade or coerce reluctant partners.”

“Some events, particularly the ‘accidental’ penetration reported by some interviewees, were ambiguous in terms of whether or not they would be classed as rape (i.e., non-consensual penetration), but we know from [one] interview that ‘accidents’ may happen on purpose,” wrote Dr. Cicely Marston and Ruth Lewis of the London School of Hygiene and Tropical Medicine in a report published in BMJ Open.

Historically, social conservatives have a reputation for crying wolf about dangers to children. The usual examples are the Dungeons and Dragons scare in the early 1980s and, more recently, the connection between violent video games and real-world violence.1 This history of hysteria is going to make it easy for articles and studies like this to be dismissed as “social conservatives say Playboy turns normal kids into rapists.” That’s the exaggerated version. The actual point is that pornography–especially hardcore pornography that is easy to find online–correlate with violence towards women and that we have good reason to suspect some of that relationship is causal. This doesn’t mean a nice, caring man will turn into a serial rapist after watching 30 minutes of porn one day, but it does mean that–aggregated across society–porn is very likely having an impact in fueling a very real culture of rape that treats women as objects to be exploited for pleasure and prestige.