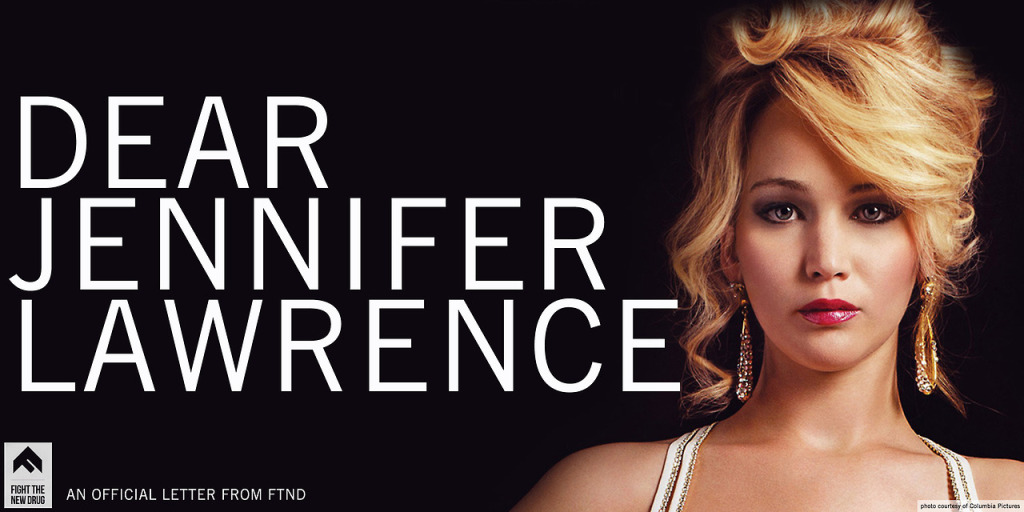 Compromise and innovative solutions are both more likely when a problem is seen as important but not intrinsically partisan. Unfortunately, Democrats have decided to try and turn women’s issues into a partisan issue by declaring a Republican “war on women,” and an overwhelmingly liberal media has been complicit in legitimizing this narrative. I’m not going to commit the same mistake in reverse: I understand that many social liberals (1) care deeply about these issues and (2) have perspectives and ideas that can be part of a common-ground, consensus-building approach.

Instead, let’s look at how a socially conservative voice reacted to the hacked photo scandal. I’m using the word “scandal” intentionally because there is a scandal, and the scandal was the fact that so many people went out and looked for nude photos of Hollywood stars that had been illegally and immorally stolen from their private phones. Fight the New Drug–the anti-porn site I’ve cited frequently before–was clear on this point from the very start:

Note that we don’t use the word “leaked photos” in this post. That’s because the term “leaked” is a soft, misleading word that implies that these photos somehow found their way onto the internet by the celebrity or someone close to them. Not the truth. These photos were illegally hacked and stolen, unknowingly to those violated.

The post goes on to directly address those who “are judgmental and [say] that if the women hadn’t taken these photos in the first place, that they wouldn’t be in this position.” A lot of people took this position, and I think there was an unspoken perception that it was predominantly conservatives who would leap to blaming the victims. But FTND–a very conservative group–demonstrates that victim blaming isn’t a partisan issue, or at least that it need not be one.

Think about this question, Jennifer. Should any person ever have to feel that they need to give their partner something because if they don’t then their partner will turn away and get it from someone else?

That’s a pretty damn good question, if you ask me. And I think the point it raises is a very important one, and one that conservatives are perhaps uniquely able to draw attention to. As Lawrence told Vanity Fair, she had people she knew personally who looked at the pictures online. To me, that is one of the most disturbing details of the entire story. We’ve reached a point as a society where our appetite for voyeuristic photos has reached a point where even people who personally know the victim of this “sex crime”3 apparently see nothing wrong with participating themselves.

On the other hand, however, that incredible moral blindness does have a kind of twisted logic to it. Lawrence framed the central problem with the theft as being one of violated consent:

It does not mean that it comes with the territory. It’s my body, and it should be my choice, and the fact that it is not my choice is absolutely disgusting.

She’s absolutely right that no one has any right whatsoever to look at sexual photos that are stolen. But what about the implied other side of that coin: do we really have a moral right to look at sexual photos that aren’t stolen? I don’t think that we do. I think that it’s a horrible myth to believe that, just because a woman gives consent to have sexual photos taken and publicized, that she is somehow empowered. There is an intrinsic violation in using the image of another human as a means of sexual gratification. Sexual imagery is always dehumanizing, not just when the photos are stolen.

No one has any excuse to look at the stolen photos of Lawrence (or the other stars), but I–along with FTND–question whether any one should be looking at sexually explicit photos of any kind. Once you accept that pornography is OK, the moral blindness sets in. Once you are living in a paradigm where it is acceptable and routine to treat human beings as means to ends and that it is OK to sexually objectify anyone, you’re already starting down a slippery slope. And, as we’ve learned, no matter how much consent should matter it is reduced to little more than a speed bump in that paradigm.

6 thoughts on “Hacked Photos and Conservatives”