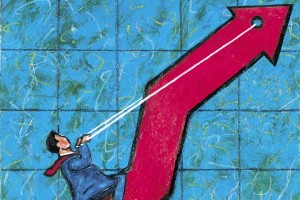 A recent online debate involving Nathaniel (and me to a much, much lesser extent) brought up corporate income tax.1 It reminded me of this recent article in the Wall Street Journal. The author lists ten reasons to abolish it altogether: