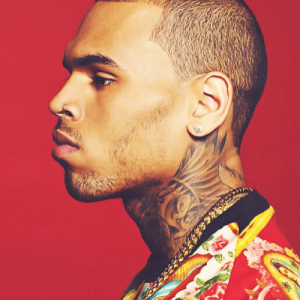 We know some of the behavioral signals that occur when girls have been raped. Depression, promiscuity, unexplained anger, anxiety. These are words we use when we describe the ways victims behave. It’s interesting that I have seen these same symptoms in young boys—alongside me in class when I was a child, in boyfriends as I got older, in men beside me on the bus in Chicago—yet no one looks at male anger and male promiscuity as symptoms of anything. These are just classic male behaviors. “Boys will be boys,” and boys sleep around. Boys have bad tempers. Right?

What if we have been normalizing male rape victims’ symptoms for centuries?