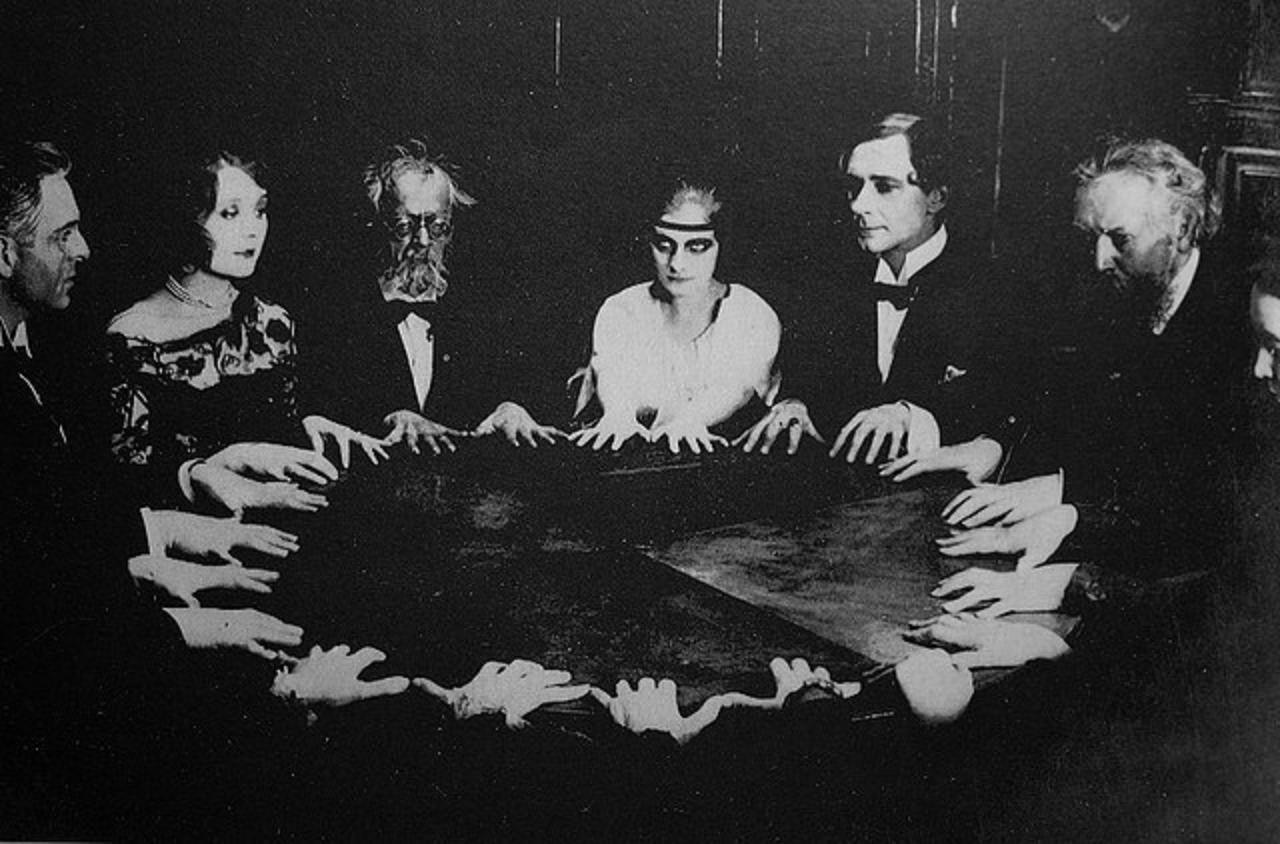 Nathaniel posted this past week on the relationship between religious faith and scientific evidence in the wake of new evidence for cosmic inflation. I followed up with a brief post about religious scientists (including Big Bang discoverer Georges Lemaitre). To top it off, this month’s issue of Nautilus has an excellent article entitled “Why Physicists Make Up Stories in the Dark.” The author presents a fascinating history of modern science. Here are a few gems:

And so on. Check it out.

1 thought on “Science and Seances”