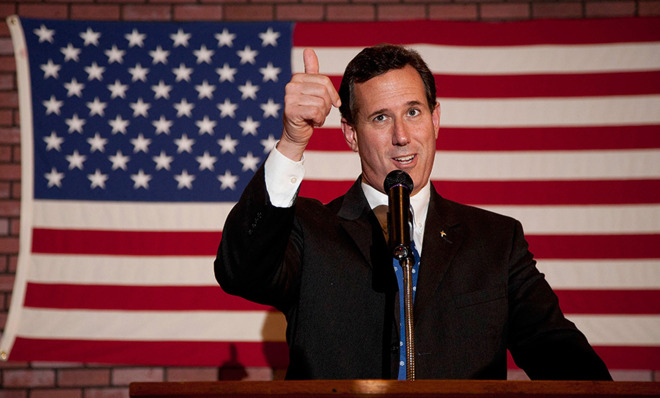 Believe it or not, I am not the one irritating anyone this time. Nope, it’s Damon Linker, who is himself a social liberal. But he frustrated his compatriots with a recent article about moral libertarianism. Linker traced the origins of moral libertarianism to Supreme Court Justice Anthony Kennedy claim, in Planned Parenthood v. Casey, that “At the heart of liberty is the right to define one’s own concept of existence, of meaning, of the universe, of the mystery of human life.” As Linker writes:

Justice Antonin Scalia recognized immediately that such a libertarian principle created serious problems for morals legislation of any kind. In his Casey dissent, he pointed out that the principle would seem to make laws against bigamy unconstitutional.

Scalia has been proved right again and again as morality-based laws have fallen beneath the scythe of Kennedy’s moral libertarianism which boils down to one simple precept: if it’s not hurting anyone then it should be legal. Sound familiar? It should. Because it’s becoming the dominant moral-legal view of our entire society, which is Linker’s whole point. And then Linker did the truly unthinkable: he suggested that this brave new future of maximal moral permissiveness might not be 100% good. That’s where he angered his fellow social liberals, and it prompted today’s article: No, I’m not the Rick Santorum of punditry.1

To his credit, Linker doesn’t back down.

As social psychologist Jonathan Haidt has shown (and as I’ve written about before), liberals tend to focus on two aspects of moral experience: care for and avoidance of harm toward others, and a concern for egalitarian fairness and hostility to cheating. As for more hierarchical or aspirational moral ideals — loyalty/betrayal, authority/subversion, and sanctity/degradation — those matter much less to liberals. Conservatives, by contrast, express concern about all five moral categories, with religiously oriented conservatives placing special emphasis on striving for moral sanctity or purity.2

Yes. And you know what else? I suspect that many liberals are, too, though they’re loathe to admit it in public, and perhaps, in many cases, even to themselves.

It’s great that an outspoken liberal like Linker is willing to point this out. But it’s also sad that he’s one of the very few willing to do so, and will be largely ignored. That’s true despite the fact that, like Linker, I believe that “many liberals” privately share his concerns. But, unlike Linker, they have neither the inclination nor the shield to be willing to speak up about their concerns.3 So: good for Linker. But my applause is significantly dampened by the ominously rigid ideological conformity on such an important issue. When everyone knows something is wrong and almost no one is brave enough to say so, you start to see the real power of the New Intolerance.