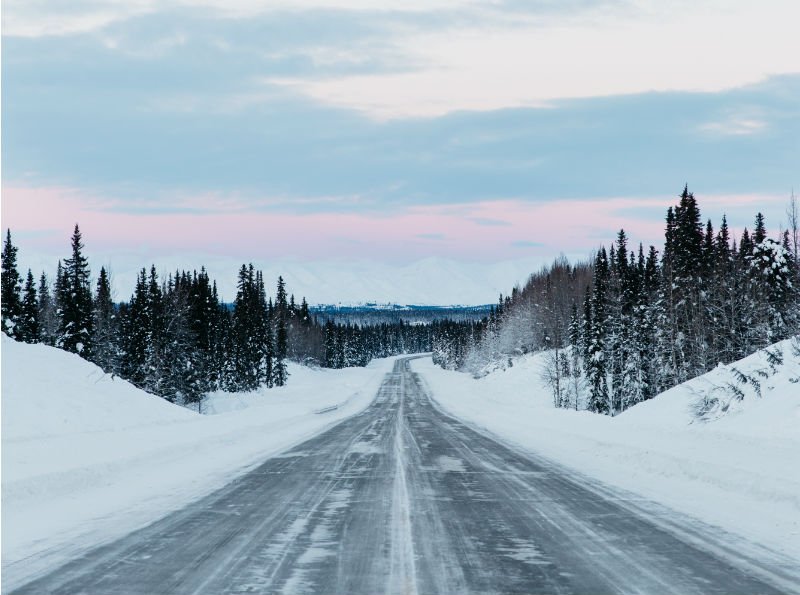 The talks from the Friday session of the April 1975 General Conference were not messing around. Some of these talks were the most direct, hardest-hitting that I have ever read.

In Faithful Laborers, Elder Dunn described the incredible costs borne by the early missionaries to Samoa, documenting fatality after fatality and concluding:

A price has been paid for the establishment of the gospel of Jesus Christ in the land of Samoa. It is interesting to note that much of that price was paid by little children. I suspect that there are many obscure cemeteries in many of the nations of the world similar to that little plot in Samoa. They are a mute witness to the trials and suffering that went into the beginnings of missionary work in this dispensation.

Up to this point, I was not sure where he was going with what seemed like a fairly typical talk about the sacrifices of those who went before, and how we ought to be encouraged by them, and so forth. But that was not his point at all. Elder Dunn had something much more direct in mind. He described a World War II general who, touring the front, kept asking, “Can you see them?” Finally the soldiers asked him what he was talking about, and the general explained that he was talking about the ghosts of the fallen. “They’re your buddies; they are the ones who gave their lives today, yesterday, and the day before. They’re out there alright, watching you, wondering what you are going to do; wondering if they have died in vain.”

And then Elder Dunn turned this quote—and his earlier stories of men, women, and children who died in Samoa—onto us, his audience:

I wonder, young man, how successful you would be in convincing a young father who had buried three of his babies in an obscure graveyard halfway around the world because of the gospel of Jesus Christ that a mission is too much of a sacrifice because you want to buy that car or that stereo, or you don’t want to interrupt your schooling, or for some other reason.

As members of the Church, I wonder how convincing we would be in telling someone that we are just too busy and maybe just a little embarrassed to share the gospel with our neighbor, especially if that someone were a young father who had buried his bride while on his mission and sent his little girl home to be taken care of by relatives while he finished his service to the Lord.

There is no possible reply to these questions other than to work harder, which is precisely Elder Dunn’s point.

And next we move to Elder Faust’s equally hard-hitting The Sanctity of Life. Roe v. Wade, which legalized abortion throughout the nation, was decided in January 1973, and by 1975 the number of abortions was already well on its way to 1,000,000 per year, where it stayed until 2013. It’s always perplexing to me, given the Church’s clear statements on abortion, that you can still find so many Mormons who insist that legal elective abortions—that is, abortion as a method of birth control—are compatible with the Church’s teachings. This is awfully hard to reconcile with the strong language employed in this talk (and several others), where Elder Faust stated that “making it legal to destroy newly conceived life will never make it right. It is consummately wrong.” I was impressed to find that his argument referred to “insurmountable evidence” that unborn children are distinct from their mothers, concluding that

One of the most evil myths of our day is that a woman who has joined hands with God in creation can destroy that creation because she claims the right to control her own body. Since the life within her is not her own, how can she justify its termination and deflect that life from an earth which it may never inherit?

And for those pro-choice Mormons resting their hopes on the separation of private morality from public legality, he states flatly that “These and all others are entitled to a defense in their unborn, natural state of existence.”

Of course it’s possible to argue that the “defense” he speaks of is purely about voluntary persuasion, but that dog won’t hunt. For starters, find me the pro-choice Mormon who is out in front of abortion facilities trying to use persuasion to erect such a voluntary defense. The reality is, the leaders have done all but spell out in black and white: “elective abortions should not be legal,” and if they took that last step and did spell it out, so what? Pro-choice Mormons would ignore that, too.

And now we come the last talk of the session, Elder L. Tom Perry’s moving tribute to his wife, titled simply, A Tribute. I don’t like tributes, generally speaking. I don’t like it when folks bear their testimony of their spouses or friends over the pulpit instead of testifying of Christ. I confess I don’t even like the frequent statements of brotherly love between the apostles. Call me a grumpy old man if you must, but the best I can muster for these tributes is begrudging tolerance.

Elder Perry’s talk was in a different category. Not just because it was particularly moving, although it was, but because his tribute was an exemplar of gospel teaching. I have had to give a blessing telling someone that it was OK for them to go. It took me two tries, however, because I was too afraid to say the words the first time. I cannot imagine having to say them in a blessing for my own wife, as Elder Faust did.

And yet, this is how he concludes:

I understand this scripture now as never before. Even though there is great loneliness without her, her passing was sweet because of the way she had lived.

In tribute to her today, I recommend to you her way of life. I watched service consume pain. I witnessed faith destroy discouragement. I have seen courage magnify her beyond her natural abilities. I have observed love change the course of lives.

This was the hardest week for me yet to keep up with the General Conference Odyssey I helped to launch. I’ve never finished the talk, written my own piece, and published the post all so late in the day. I have only an hour to spare.

But—hard as it was for me to accomplish the goal this week—it was profoundly worth it.

1 thought on “Profoundly Worth It”