A brand new NBER working paper confirms what past evidence has shown: land-use restrictions tend to have negative effects on the economy. The researchers conclude, 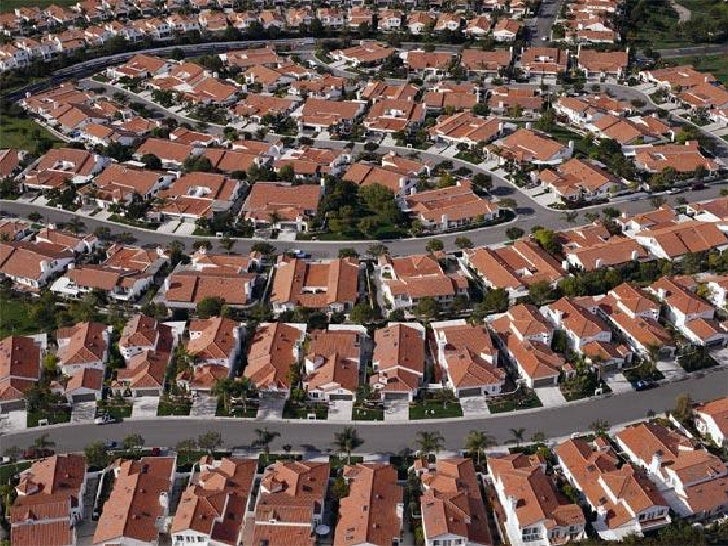 Historically, U.S. economic growth has gone hand-in-hand with the regional reallocation of labor and capital. The pace of resource reallocation, however, has slowed considerably. This decline has roughly coincided with lower productivity and output growth, as well as growing home price premia in high income states, including California and New York.

This paper develops a theory of these observations based on land-use regulations. We analyzed how policies that restrict land-use have affected resource reallocation, aggregate output and productivity, and regional employment shares.

We find that reforming land-use regulations would generate substantial reallocation of labor and capital across U.S. regions, and would significantly increase investment, output, productivity, and welfare. The results indicate that too few people are located in the highly productive states of California and New York. In particular, we find that deregulating just California and New York back to their 1980 land-use regulation levels would raise aggregate productivity by as much as 7 percent and consumption by as much as 5 percent. The results suggest that relaxing land-use restrictions may contribute significantly to higher aggregate economic performance (pg. 40).

They explain “that even modest land-use deregulation leads to a substantial reallocation of population across the states, with California’s population growing substantially. We also find that economy-wide TFP, output, consumption, and investment would be significantly higher as a consequence of deregulation. We find that U.S. labor productivity would be 12.4 percent higher and consumption would be 11.9 percent higher if all U.S. states moved halfway from their current land-use regulation levels to the current Texas level. Much of these gains reflect general equilibrium effects from the policy change. In particular, roughly half of the output and welfare increases reflect the substantial reallocation of capital across states” (pg. 4).