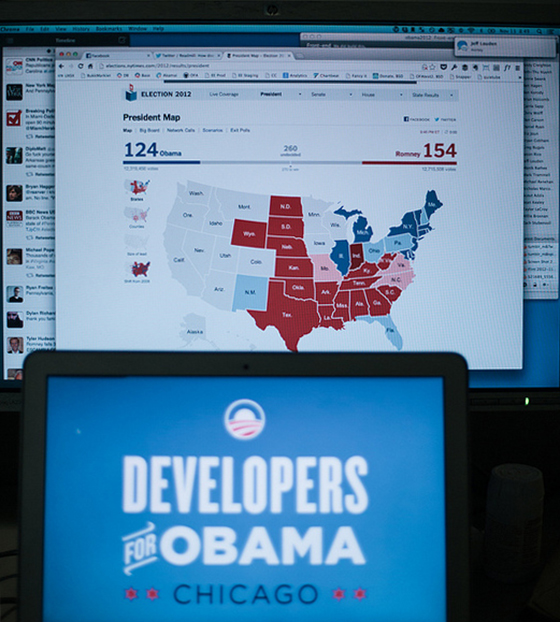 My friend Kelsey Hazard founded a pro-life group to help diversify the largely religious tenor of the movement called Secular Pro-Life.  I think it’s a great new voice to add diversity to the pro-life cause.

A couple of days ago she was interviewed along with Erin Matson (representing the pro-choice side) by WBEZ Chicago Public Radio. Check out a recording, and read Kelsey’s thoughts on the interview.

Salon has a really sad article contrasting all the coverage of the bizarre story of Manti Te’s hoax girlfriend–an imaginary dead girl–with  the very real death of Lizzy Seeberg:

I’ve been meaning to write a short piece about this for the longest time because it bugs me to no end. And now’s as good a time as any.

Now, this might be a waste of time because the folks who seem to use words like “rape culture” are pretty passionate about it, and my friends who tend to be skeptical of this consider it generally unworthy of response. But I’m going to go for it anyway.

I spend a lot of time talking about the dangers of vilifying the other side, and that makes it a tricky proposition to criticize without being hypocritical. This is tricky both in terms of perception (I don’t want to look like a jerk), but in a more important way it’s challenging to try and strike a balance between being genuinely open and fair to ideas you disagree with while still  maintaining the ability to have an opinion. I believe that it’s possible to have epistemic humility about your politics without pretending that all opinions are equally valid.

But it’s a tightrope.

With that in mind, I can’t help but observe that a lot of liberal commentary about gun control seems to bear out the conservative accusation that liberals are elitist. Here are some examples:

I understand that these cases are not all necessarily cut-and-dry hypocrisy. Prominent figures like senators and famous movie makers attract more attention and are possibly more at risk than an average member of the public. David Gregory may have possessed a high-capacity magazine, but he didn’t even own a gun to go with it so clearly he wasn’t a threat to anyone. And some of the employees whose addresses were published had absolutely nothing to do with the story about where the permit holders live.

But at the same time, there’s real substance to each of these problems. Prominent people may or may not be in danger (I don’t know the statistics), but it seems unfair that they should have recourse to self-defense that the rest of us do not when, after all, even ordinary citizens get death threats. In fact, I purchased my first gun in direct response to a death threat made against my wife. We called the cops and they came over and listened to the message, but it’s not like they have either the manpower or the legal obligation to protect every individual citizen who receives a death threat.

And sure, Gregory didn’t want to use the high capacity magazine for any purpose, but he is subject to laws just like the rest of us. I disagree with a lot of gun control laws, but I’ve never taken my high capacity magazines where they are legally prohibited just to make a point. I’ve actually never felt the inclination to do so, but even if I did I would certainly not expect to be held immune from the law because I don’t think it was intended to cover my specific case.

On a philosophical level, I think there really is something to the idea that liberal ideas are–all else being equal–intrinsically more seductive to those who consider themselves to be superior to the general public. This is why, I believe, Hollywood and Harvard are so overwhelmingly liberal. Laws that tell people who to conduct themselves are far more palatable when you believe that they are written by the enlightened for the governance of the ignorant and, of course, that you are enlightened.

This is another really informative article on gun control and, specifically, on the futility of an assault weapons ban. Even though I’m generally well-informed on gun-control there were a lot of very surprising facts in here.

For example, the Virginia Tech shooter had nearly 20 magazines in his backpack, which is the reason he was able to reload so quickly. I’d always known that even 10-round magazines (the proposed limit in Senator Feinstein’s new version of the assault weapons ban) would provide ample bullets in theory, but I didn’t realize there was such a stark and tragic real-world example of this fact.

The article also includes two examples of assault weapons being used in actual home defense stories. In one, a 15-year old boy protected his 12-year old sister when 2 men broke into their home by firing at them with an AR-15 rifle. The story was actually well-publicized, but most journalists left out the fact that the rifle he used was an assault rifle.

In any case, read the entire thing and send it along to your friends.

I had been planning on writing a long article to explain what it’s like to carry concealed to all my friends who have no experience in the practice or its associated culture. That actually described me for most of my life, since I didn’t grow up around guns or shoot my first gun until well into my 20s. However, a friend posted this article from Harper’s, and now I don’t need to write mine. It’s a long but excellent piece that matches almost exactly what I would have written.

I agree strongly with 2 of the 3 conclusions that the article draws:

In any case: go read it.

It’s hard to overstate the visceral impact of World War I on the nations who were scarred by it. Part of the shock came from the staggering casualties. In countries where fighting took place, over 16% of the entire population was killed (Serbia), with even  major nations like France and Germany lost more than 3 or 4% of their populations. The scale of the devastation was compounded by the sense that modernity itself had betrayed civilization, however. Prior to World War 1 disease was always deadlier than human weapons, but this changed in World War 1. With newly invented weapons science–the guiding light since the dawn of the Enlightenment–had betrayed an entire civilization. The governments, churches, and other modern institutions that created and perpetuated the war without any ability to foresee it’s true cost cast centuries of political and philosophical progress into doubt.

Surrealism (along with its progenitor Dadaism and its successor Postmodernism) was the reaction to this horror. With it, Western society recoiled convulsively from the core conceit of modernity: the supremacy of  logic and reason. The Surrealist Manifesto advocated expressing thought in the “absence of all control exercised by reason” and took as its core article of faith “the omnipotence of dream.” When confronted with the War to End All Wars, the surrealists decided that if reality had become the the ultimate nightmare, any and all dreams and hallucinations were superior to reality.