I’ve been slow to get onto the income inequality bandwagon, but I try hard to let new information shape my beliefs, and since watching Richard Wilkinson’s TED talk on the issue I’ve started to change my opinion. And then along comes this interesting piece from self-described Austrian economist Roger Koppl hammering the point home: income inequality matters. (Austrian economists are the libertarian guys, by the way.) 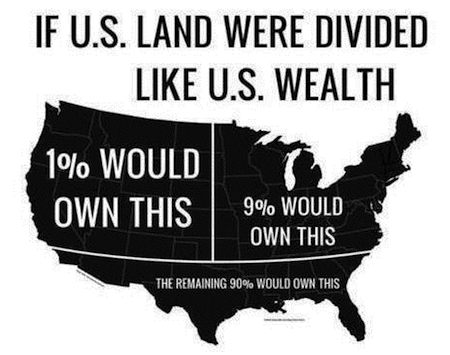 I think Koppl makes good arguments, but I’m not holding my breath for the American right to take the lead on the issue any time soon. Momenutm can be a terrible thing, and in this case doubly-so. The rather uninformed, populist vision of income inequality from the American left will not be supplanted any time soon, and the knee-jerk antipathy of those on the right to the entire topic isn’t going away either.

Hothardware has a great piece about Google fiber and the future of the Internet. Google Fiber, for those who missed it, is the Google initiative to roll out their own internet service in one lucky American city. In the end, they picked Kansas City, and they’ve been rolling out gigabit Internet there. (That’s a lot faster than current braodband.) They aren’t stopping there, however, and have recently announced that Austin is going to be the next city to get the Google treatment.

Obviously this is good news for everyone (competitors in Kansas City dropped prices to try and compete, and AT&T is racing to roll out a gigabit service of their own in Austin to stay afloat). The fact that Google is flush with cash to afford infrastructure expansion means that this threat won’t go away, and the fact that they are charging for their service means it’s more than a side-project.

But the real excitement isn’t just cheaper and faster Internet. It’s that dramatically faster speeds will mean a qualitatively different experience. The Hothardware piece mentions video conferencing (but in hi-def and without the constant stuttering), but then wisely points out that the really exciting use of truly high-speed Internet is the use nobody has thought of yet.

I don’t know how long it will take for this revolution to reach where I live (Virginia), but it can’t come fast enough. 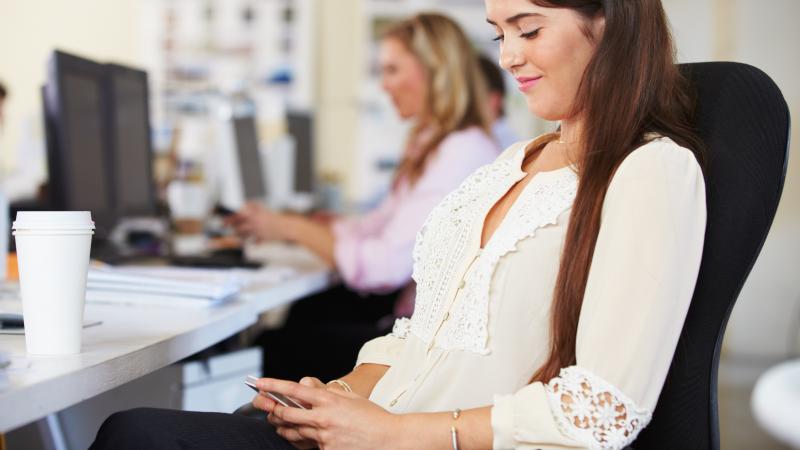 Brian Hall, writing for ReadWrite, is afraid that his iPhone is killing his creativity. The basic thesis is that boredom lets your mind wander, and a wandering mind is a creative mind. That’s somewhat plausible, but first I want to step back and point out that there’s an entire genre of “technology spells our doom” writing (closely related to the “kids these days” genre), and I’m generally skeptical. Change almost always has positives and negatives. So finding out some negative aspect of a new technology and then writing an article exclusively about that is a way to pay the bills, I guess, but not really interesting in and of itself.

Resident commenter WalkerW has an interesting piece on his own blog about Questionable Metaphysics. The post is interesting (you should read it!) and goes into some of the philosophical issues that I also care about, from the New Atheists (“The problem is not that these skeptics disagree with classical theism…, but that they do not even understand the classical theist arguments.”) to epistemic humility (“Human limitation is a great reason for intellectual humility.”). 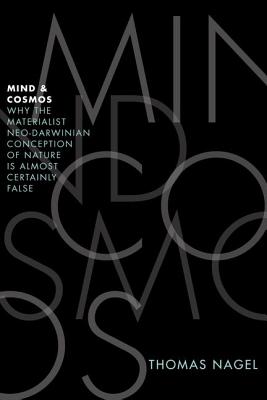 Along the way, Walker also linked to an article about Thomas Nagel’s most recent book: Mind and Cosmos. Nagel is one of the most famous philosophers alive today, and he’s been a favorite of mine since I read his takedown of relativism: The Last Word. For that reason, I’m sad to see Nagel turned on by the critics and being virtually burned at the stake as a heretic.

The problem is clear from the book’s subtitle: “Why the materialist, neo-Darwinian conception of nature is almost certainly false.” Now, if Nagel was a religious person attacking materialist neo-Darwinianism, that would be bad and he’d be mocked. The trouble, however, is that Nagel is a staunch atheist. This means he’s betraying his own religion (yeah, I’m still calling this variant of secularism a religion), and that earns him a very special level of hostility.

The Weekly Standard is, of course, a conservative article so you’ll have to read past a certain amount of political slant, but the article is fascinating in how it describes the reaction from Dennet, Dawkins, and other New Atheists to Nagel’s heresy.

I know I’m definitely eager to get my hands on a copy of Nagel’s latest. 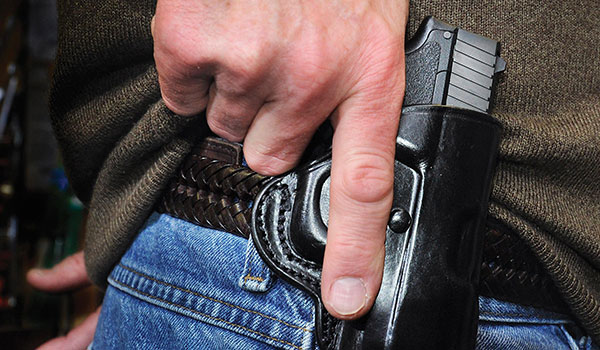 Today’s turning out to be a busy news day, but I can’t not post about my good friend Chris Walsh’s awesome website Friend or Foe getting its own piece in the National Review. As the NR piece says:

He started the website Friend or Foe in 2009 to keep track of where he could shop and eat without running afoul of business policies and local regulations… Walsh’s website is an Angie’s List for Second Amendment advocates.

The site has 11,000 rankings already, and I’m sure that a prominent article in the National Review is going to lead to a lot more soon. I hope Chris has good hosting! I didn’t contribute any rankings when he was getting the site off the ground a few years ago (sorry, Chris), but as the density of reviews increases and as I no longer work where weapons are prohibited for me every day I know I’ll be another grateful user of the site.

The point of crossing items off a shopping list is to keep track of what items you have left to      get. So there’s absolutely no reason whatsoever to cross the last item off the list. I realized that today when I put the yogurt into my cart, and I hesitated. But then I crossed it out anyway. Wouldn’t you?

Dear Internet,
I know simultaneous submissions are a no-no, but if I submit a query to a publication and they do not respond, how long must I wait before I can submit the query to a different publication? Two weeks? 1 month? Longer?

I read this story and couldn’t help but immediately think of doing this:

I will admit, however, that most of my motivation was fear. Sharks are terrifying!

Anyone with kids knows who true this is: vacation means work. It’s beautiful work. It’s                 fulfilling work. It’s the work I love more than any other work in the world, but when the schools close and the kids belong to their parents full-time again, it’s just plain work. In other words: I’ll be updating less during vacations, which might be fine if y’all are also spending time with your loved ones. Still, I’ll have a few posts.