Bloomberg has a long piece on Rich Weinstein, whom you probably have not heard of. He’s the guy who unearthed the footage of Jonathan Gruber (one of the architects of the Affordable Care Act bragging about how the American people had to be misled in order to pass the bill because they are too stupid to k now what is good for them. You can find lots of videos on YouTube now, but I’ll give you just one as an example of the category:

Weinstein, for his part, is not a journalist, blogger, or political activist of any kind. From Bloomberg:

“When Obama said ‘If you like your plan, you can keep your plan, period’—frankly, I believed him,” says Weinstein. “He very often speaks with qualifiers. When he said ‘period,’ there were no qualifiers. You can understand that when I lost my own plan, and the replacement cost twice as much, I wasn’t happy. So I’m watching the news, and at that time I was thinking: Hey, the administration was not telling people the truth, and the media was doing nothing!”

He did his own research, found a bunch of guys who called themselves architects of the law (Jonathan Gruber was one of them), and then started fanatically looking for everything that any of them had ever said about the law. Eventually, he found the clip above. The University of Pennsylvania yanked the video once it started making the rounds, leading to a classic case of the Streisand Effect, and the rest was history. Three thoughts.

1. I agree with Weinstein that it’s disturbing no one else found these videos. As he put it: “It’s terrifying that the guy in his mom’s basement is finding his stuff, and nobody else is.”

2. To be totally honest, I have a lot of sympathy for Jonathan Gruber. As much as the Fox News crowd might jump all over him for calling the American people stupid, he’s got a point. It might be unkind, but it is–when you’re talking about economic concepts–completely accurate. I’m just as exasperated as he is with American ignorance of basic economics, which leads to such wonderfully silly policies as the minimum wage and corporate taxation continuing to be wildly popular. I empathize with both his frustration and with his glee in successfully pulling an end-run around the electorate and accomplishing something that (in his view) is beneficial for everyone. He’s not a mustache-twirling villain. He’s a guy who was trying to do the right thing, and was willing to be sneaky to get results.

3. As a lawyer friend of mine pointed out, if you get someone’s consent through deceit, you don’t actually have their consent. And for us Americans, the principle of consent of the governed is one of the bedrocks of our entire system of government. If the people are willfully misled–and Jonathan Gruber makes clear the law was intentionally written to do just that–than this is an attack on American democracy.

Sometimes the partisan angle is actually accurate, and this is one of those cases. Conservatives have long warned of the arrogance of liberalism, centralized planning, and a do-gooder technocracy that knows better than you do what’s good for you. Trying to provide healthcare for more Americans is one of the most noble imaginable motivations, but if the process is fundamentally anti-democratic that’s just not good enough.

With the debates over Obamacare raging, the editors of Harvard Business Review and the New England Journal of Medicine have collaborated to produce an online forum entitled “Leading Health Care Innovation.” As the “Editors’ Welcome” post explains,

It is a forum for the debate and a place where members of the health care sector can share the results of their efforts to innovate. The insight center is pilot endeavor designed to test the waters for a permanent publication, and we welcome your feedback.

The insight center will run from Sept. 17 until Nov. 15. Its contents will span three broad areas: 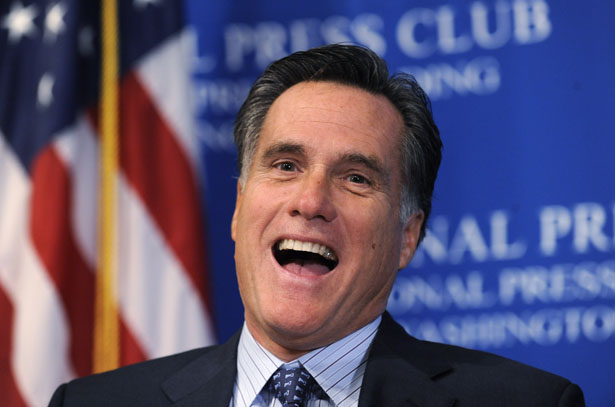 That’s the gist of his recent status update, which is short enough to quote in its entirety:

In the years since the Massachusetts health care law went into effect nothing has changed my view that a plan crafted to fit the unique circumstances of a single state should not be grafted onto the entire country. Beyond that, had President Obama actually learned the lessons of Massachusetts health care, millions of Americans would not lose the insurance they were promised they could keep, millions more would not see their premiums skyrocket, and the installation of the program would not have been a frustrating embarrassment. Health reform is best crafted by states with bipartisan support and input from its employers, as we did, without raising taxes, and by carefully phasing it in to avoid the type of disruptions we are seeing nationally.

Oh, what could have been… 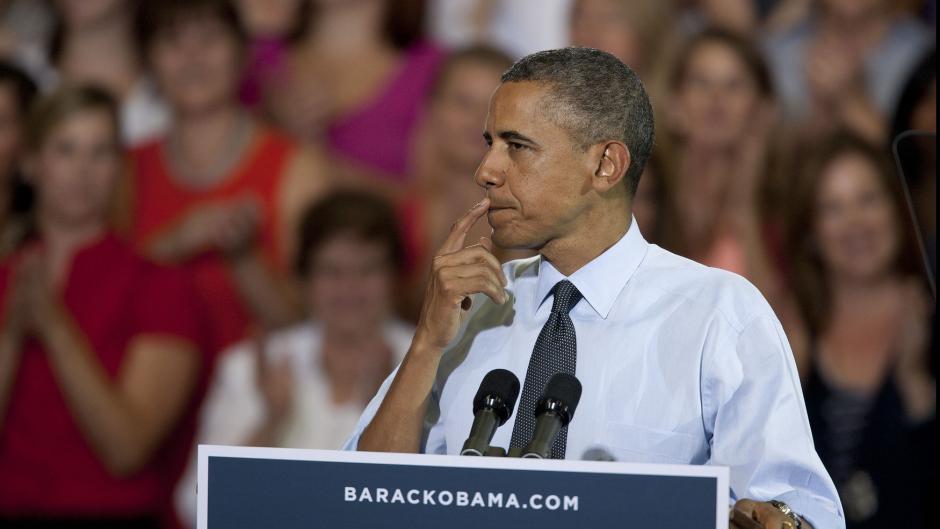 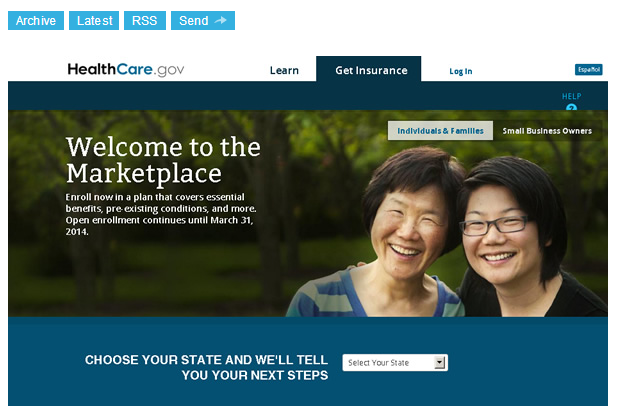 Now that the government shut down is over and the debt ceiling debate is over (or at least postponed), the National Review and other right-leaning outlets can finally start to focus their fire on just how incredibly, terribly bad the Obamacare websites are.

And I mean, it’s a mess. For $645m they managed to put together a site that doesn’t work, risks privacy, and apparently violates terms of service for a lot of the software that got used along the way. I’m pretty sure that if they’d given me half the time and 1% of the budget I could have had a functional site on line.

If the GOP had used this as the reason for trying to delay the  individual mandate (not defund Obamacare) I think they might have had a shot at winning and coincidentally doing some good.

Everyone’s talking about Obamacare, but not so many folks are really aware of what the legislation entails. In this Bloomberg piece, Megan McArdle runs down 11 myths. Definitely informative and worth the read.

I think I might be fading into that fabled silent majority of American conservatives. Where I used to get into heated debates with folks in my cohort about their liberal beliefs, I mostly now just shake my head and try to get back to earning a living. Ain’t nobody got time for that.

But I still see stories, now and then, that just irritate me to no end. Here’s a collection. First, there’s all the journalists who jump back and forth between journalism and working for the Obama administration. The Washington Times gives us some numbers: “The current count of press turncoats varies from a low of 15 reported by The Daily Beast to a high of 24 as reported by The Atlantic.” Then there’s old battlehorses like Bob Woodward or, more recently, Seymour Hersh showing up as the only guys willing to go to bad against the Obama administration (short of conservative pundits, of course). Woodward is famous for covering Watergate and Hersh is famous for covering My Lai and Abu Ghraib. Now Hersh says Obama is worse than Bush and castigates the NYT for “carrying water for Obama than I ever thought they would.”

And then, to give a specific example, here’s an obscenely bad story from CNN purporting to do some “mythbusting” about the impact of Obamacare.

First of all, you’d better hope that you’re not self-employed or unemployed. You see, way back in World War II the United States created strict wage controls as part of the Stabilization Act of 1942. Since employers still wanted to compete for the best employees–even in wartime–they had to get creative. Instead of offering higher salaries (which was now illegal), they began to offer fringe benefits. The most important of these was healthcare insurance. Let’s pretend that food insurance started in the same way. That would mean that, today, if you get your food insurance through an employer-provided plan you not only get a nice tax advantage on your own premiums, but you can also rely on the employer to pay some of your costs as a matter of traditional expectations. But if you’re self-employed, you not only lose the tax-advantage, but also the ability to get the lower rates that come with buying insurance for bigger groups.

Now let’s imagine what actually shopping for groceries would look like.